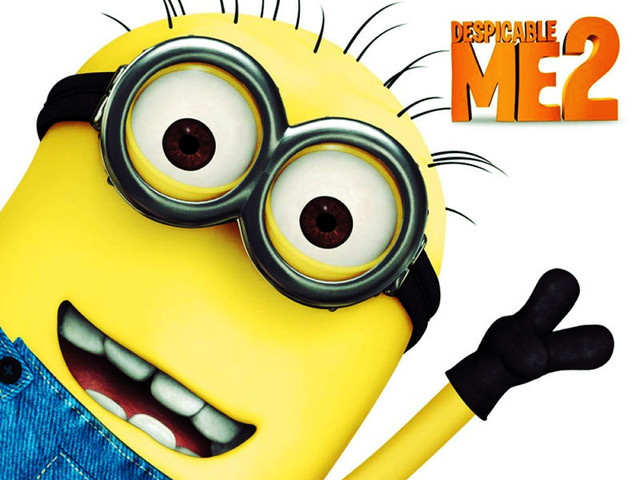 LDS Creator of Despicable Me Talks About His Faith

Excerpt from an interview Religion News Service conducted with Cinco Paul, screenwriter of Despicable Me.

RNS: Were you raised Mormon?

Cinco Paul: I grew up in Phoenix and my mom was a member of the [LDS] Church, and my dad was a non-practicing Catholic who did not go to church. My dad was pretty anti-Mormon in a way, so our exposure to church was limited. There was only so much he would let us do. In those days, Sunday School and sacrament meeting were separate, so we would only go to Sunday School, which was in the morning. But the rule was always that when we were sixteen we could get baptized. So I attended church through my childhood and watched while all the other boys got the priesthood and got to pass the sacrament. But by the time I turned sixteen it was not high on my list of priorities. I still attended church, but I had a lot of questions and wasn’t sure what I believed.

It wasn’t until I was about to go to Yale, all the way across the country, that I felt like it was time for me to really decide if this was what I believed and how I wanted to live. That was a time of real soul-searching and heavy praying. I think I got baptized the day before I left for college. It was small, with just my mom and sisters and a couple of missionaries. I was baptized in a swimming pool!