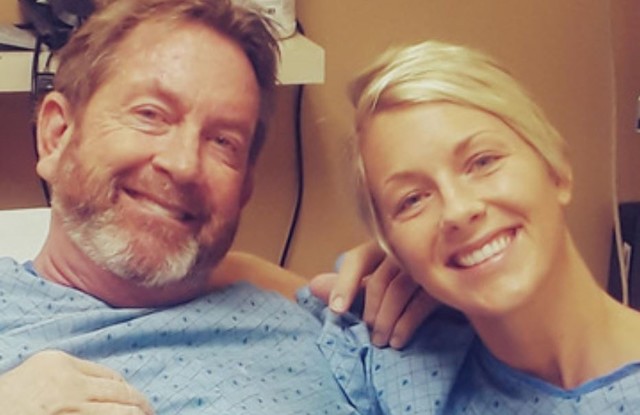 Madalyn Edwards was close to her father, especially after serving her mission in Japan, just like he had. When her father's sole remaining kidney failed, she immediately tested to see if she'd be a match for a kidney donation. She didn't realize what a long, complicated road it would actually be.

“I just love my dad so much that I would literally give my life for him, and I mean that,” Edwards said.

Deklerk successfully received his daughter's kidney earlier this month — 40 years after his first kidney was removed in February 1978. Edwards and her father, both members of The Church of Jesus Christ of Latter-day Saints, feel the events in their parallel lives through missionary service and organ donation have simply been “meant to be.”

Deklerk, a West Jordan resident, was born of Holland immigrants and spoke Dutch as his first language. When he received his mission call to the Japan Sapporo Mission, he said he was shocked to find out he would serve in a Japanese-speaking location instead of using his native tongue. He left for the mission field in January 1977.

A little over a year into his mission, Deklerk got sick. He frequently fainted and was urinating black, and soon discovered he was facing serious kidney problems. His mission president, Shozo Suzuki, sent him home to California for treatment.