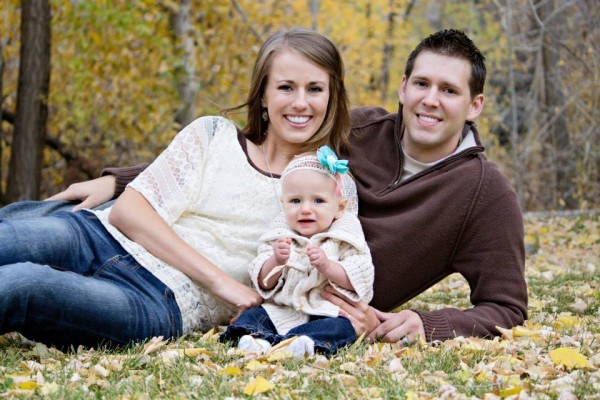 When she first learned she was pregnant, Taralyn Parker did everything right.

It was her first pregnancy. She went to the doctor for early blood work at eight weeks — relatively early, by many doctors’ standards — and all the results were normal.

“They didn’t get a heartbeat, but I was told that that was kind of normal for eight weeks,” Parker said. “A couple weeks later I started spotting so I set a doctor appointment for the next Monday. By Monday afternoon, it was obvious that I was miscarrying.”

Members of The Church of Jesus Christ of Latter-day Saints have a unique view of family relationships and a distinct belief that they will be perpetuated beyond the grave. But when it comes to miscarriage, LDS doctrine is less clear. Many families are left with questions regarding the state of their child and the nature of their relationship.