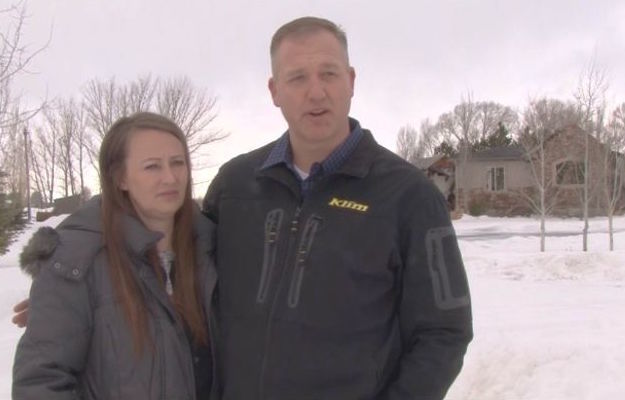 After losing their home and most of their possessions in a devasting fire, the Gordons have received an outpour of love from the community, including a GoFundMe page set up for the family that reached more than it's goal of $1,200 in less than a week.

When Misty and Wade Gordon were out of town Friday for a funeral, they weren’t expecting to return to the charred remains of their home.

The Gordons were in Utah for Misty’s grandmother's funeral when they received a call from one of their five children saying their Rexburg house was on fire.

“The first question I asked was her was, ‘Is everybody out? Where is everybody?’ Wade told EastIdahoNews.com. “I had to ask her three times because I wanted to be sure.”

Wade told his children to call 911 and go to the neighbor's house.

“We have some wonderful neighbors and I knew that I could count on them to help,” Wade said.