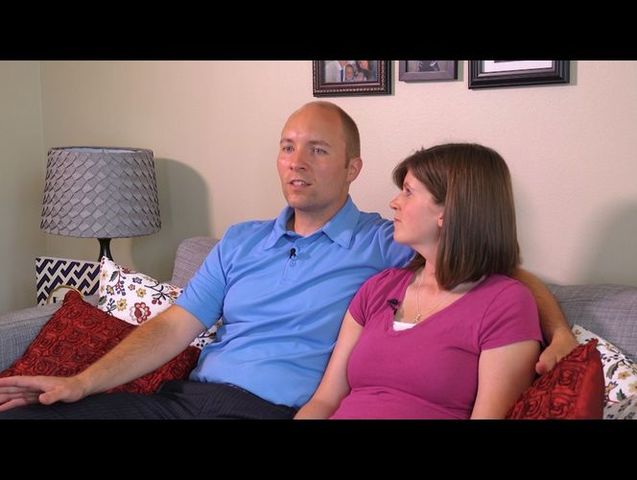 Jason and Clarissa Osborn, an LDS couple who were featured on the BYUtv show "Random Acts", have lost five babies in less than a year. In response to their recent heartbreak, complete strangers have reached out to the family on Facebook to offer support as the family moves forward.

Jason and Clarissa Osborn love children and always dreamed of having a large family.

"Children bring so much happiness, and life is nothing without children," Clarissa Osborn said.

They first had Carter. He's now a playful 4-year-old who loves it when his mom reads to him. Last year, they had little Shanna. She was born with a genetic heart defect and died just three months after birth.

"That day goes on over and over in our heads that morning, both of us. It just replays, cause it's just a nightmare really," Jason Osborn said.