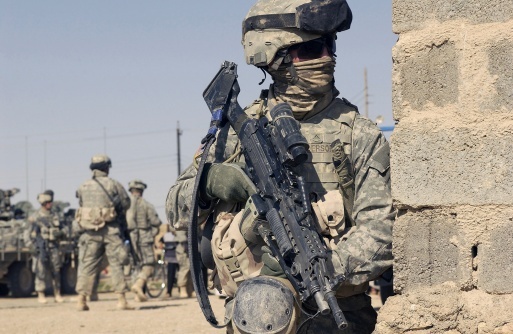 LDS Iraq War Veteran on Why We Suffer

I remember pleading with heaven during one particularly difficult day while serving in the U.S. Army in Iraq. I was in tears and truly struggling. I silently prayed and asked, “Why me?” After closing my prayer, I remember having two distinct thoughts.

First, I realized I had volunteered to join the military many years before. It was my choice. And while being sent to Iraq during that point of my life was less than ideal, going to war and leaving my wife and children was part of what I had signed up to do.

Not that I wanted to go to war, per se, but I knew the risks. The oath I took to serve in the military would obligate me to serve, at times, in places and in specific assignments that would not always be pleasant experiences. In fact, quite the opposite.

Second, I heard in my mind the words of the Apostle Paul from the book of Hebrews: “Though he were a Son, yet learned he obedience by the things which he suffered” (see Hebrews 5:8). Suffering seemed to be the keyword and, at the time, my universal dilemma.