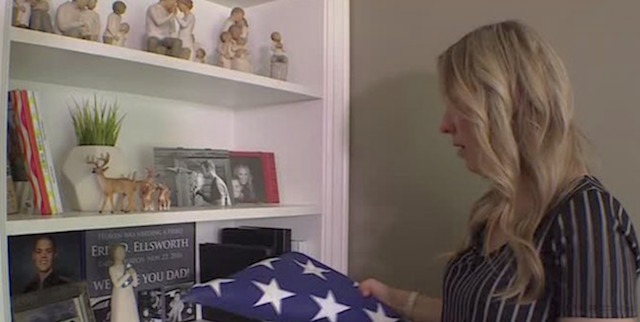 “He was a police officer and a protector,” said Janica Ellsworth, the wife of fallen LDS Trooper Eric Ellsworth. “That was just in his second nature, being a protector.”

On November 18, 2016, Trooper Ellsworth was being a protector. He was diverting traffic away from a downed power line when he was hit by a driver who didn’t see him.

“I was always one of those police wives that thought he was going to be safe, that he would be OK. I’ll say my prayers and he’ll be OK,” Janica Ellsworth said. “It’s just something that I deal with every day, and I think I’ll deal with it the rest of my life.”