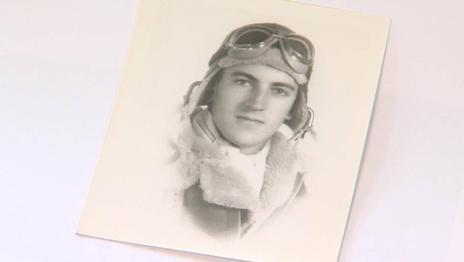 When the movie “Unbroken” opens Christmas Day, one Utah family will be among those most eager to see it.

Louis Zamperini, an Olympic distance runner, World War II bombardier and prisoner of war, is the central character of the film based on the best-selling book by Laura Hillenbrand and directed by Angelina Jolie.

Stay joined the U.S. Army Air Corps in 1941 and served as a pilot in the South Pacific during World War II.