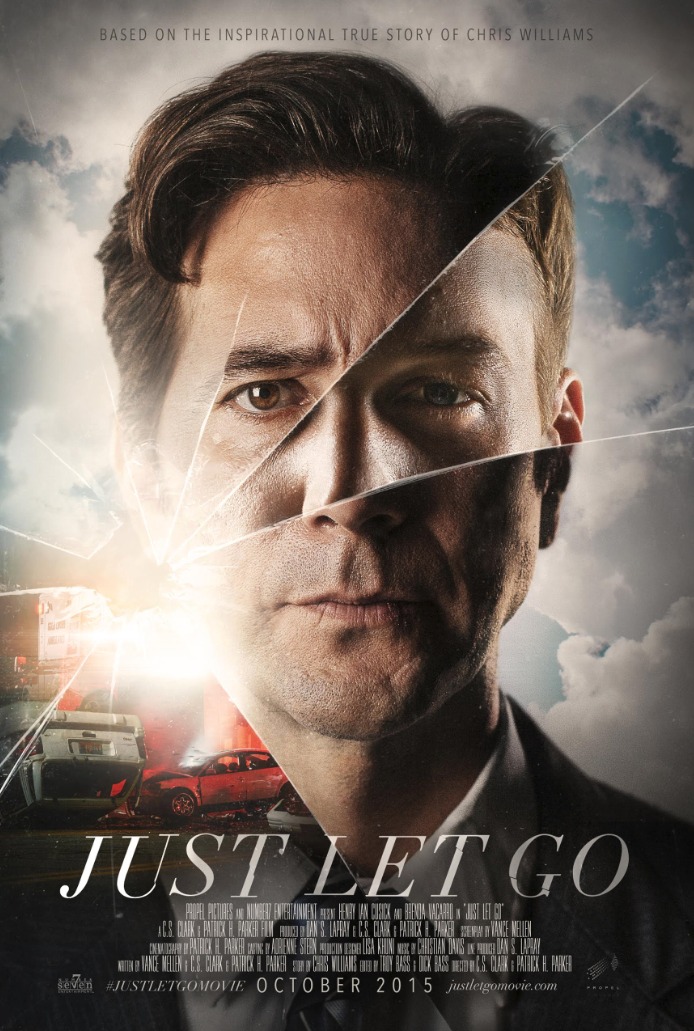 When half of his family was killed in a drunk-driving accident, Latter-day Saint Chris Williams made the most important decision of his life: to forgive. The results impacted him, his family, the driver, and their whole community.

And now, it will impact you.

A new feature-length film is set to highlight Williams's story of faith and forgiveness in moving cinematic detail.

Included in the cast are stars Ian Cusick (Desmond from the Lost TV series) as Chris Williams, Academy Award Nominee Brenda Vicarro (as Chris’ Mother), and Sam Sorbo, wife of Kevin Sorbo (best known for his starring role on Hercules: The Legendary Journeys).

To understand just how powerful this story is, watch the newly released teaser trailer now:

On February 9, 2007, Chris Williams was driving home with his wife and three youngest children.

"As we left to return home," he remembers, "I don’t recall feeling any prompting to adjust our travel in some way, to spend a few more seconds at a stop sign, to take an alternate route, or to not go out that night. But in an instant, our lives were changed forever."

Another driver traveling at dangerously fast speeds crossed the median and struck the Williams's family car head-on. "The sound of the car hitting ours was a sickening, dense, crushing thud of metal on metal," Williams recalls. "A quick, catastrophic, singular sound of devastation."

The collision left Williams's wife, two of his children, and his unborn baby dead before the car even finished skidding to a stop. The 17-year-old drunk driver, Cameron White, survived with no serious injury.

Then, in what can only be described as a miracle, Williams experienced the grace of Christ: he forgave Cameron, and the effects of that forgiveness would have a far-reaching effect none could have foreseen.

Williams, who has been featured in LDS Living magazine, hopes that the movie will help viewers find the strength to forgive not only others, but also themselves.

Look for it in select theaters in October of this year.

You can read Chris's full story in his book, Let It Go: A True Story of Tragedy and Forgiveness.