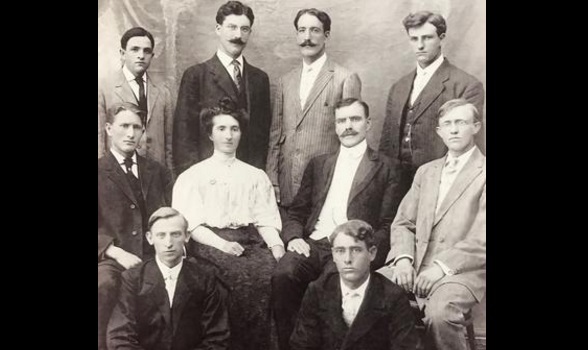 It is amazing to see how the Church really has touched nearly every corner of the world.

In recent years, the Syrian city of Aleppo has been a staging ground of death, violence, and horror. Civil war has claimed tens of thousands of lives and legions have been forced to flee this ancient city — contributing to a global refugee crisis.

Like countless others, Richard Morley has viewed the Aleppo tragedy from afar, lamenting the suffering that has come to define a city built centuries before the birth of Christ.

A lifelong Church member from Price, Utah, Brother Morley has a family tie to Aleppo and its brief but meaningful Mormon history. The city was once home to a small but faithful group of Latter-day Saints and missionaries. In fact, the remains of at least two missionaries are buried there. Their graves were dedicated by a latter-day apostle and became lasting reminders of the sacrifice sometimes exacted in service to the Lord and His gospel.

Lead image from The Deseret News