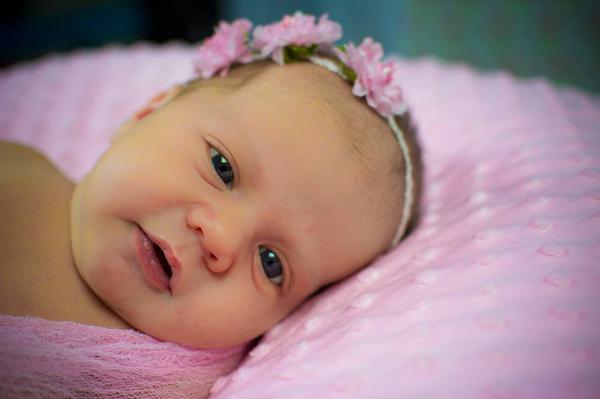 Lunch time had just ended, and Heather Choate, 29, was sitting on the deck in the backyard of her Colorado, home one summer afternoon, watching her five children play. Choate, then 10 weeks pregnant, used the time to ponder the adventures that would accompany adding another member to the family. But a phone call quickly brought Choate to her knees in prayer as her thoughts turned to the safety of her baby and whether she would be around to raise her children at all.

Earlier that week, during her first prenatal checkup, Choate had expressed concern about a lump she had found three months prior. An ultrasound was conducted, along with a biopsy of the lump. A few days later, on that summer afternoon, Choate learned she had stage 3 breast cancer.

Choate told the Deseret News she felt "just an overwhelming amount of shock and disbelief" when she received the news in July 2014.

Although Choate had known cancer was a possibility, she had believed the lump was likely benign.