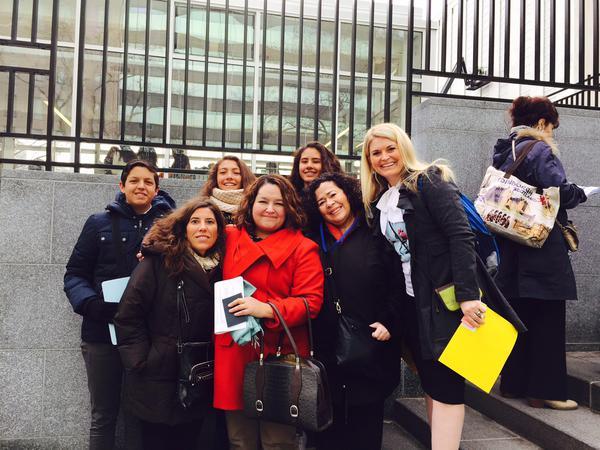 LDS Mom 'Redefining Feminism' to Include Motherhood with Nonprofit Network

Carolina Allen, a member of The Church of Jesus Christ of Latter-day Saints and mother of five children, said she is "redefining feminism."

Two years ago, Allen began learning about national and international policies and their impact on the family. What she learned inspired her to become more personally involved.

A resident of Provo, Utah, Allen attended the Commission on the Status of Women at the United Nations in the spring of 2014. While there, she was surprised how few mothers were part of the conversation concerning women’s issues around the world.

“I started researching more about the status of women around the world, more specifically related to my family, and there were policies being made that were not OK with me and it’s not OK that mothers were not there being represented and our voices weren’t being heard,” Allen said. “I thought, ‘We need to do something about that. We need to get women together.’”

Allen decided to take women of faith back with her the next year. She gathered 25 LDS women from across the country to attend the 59th Commission on the Status of Women and to meet other strong, pro-family women.