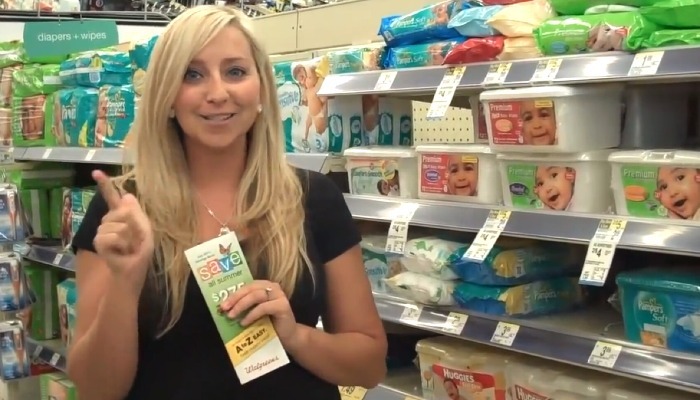 In five and a half years, Freebies 2 Deals, a website that provides daily deals and money-saving tips on hundreds of products, has gone from a family blog with several deals a week to reaching hundreds of thousands of people each month.

The person behind the site is Melea Politis Johnson: a mother, Utah native, and member of The Church of Jesus Christ of Latter-day Saints. She says it all began as a simple way to save money after having her first child and choosing to stay home.

"It was a total accident, the whole thing I feel like was very God-driven I don’t know how else to put it."

With her husband being paid on commission, Johnson says it was difficult to budget with an unknown amount of money coming in. After looking for jobs she could do from home, she decided that finding ways to stretch out the money that was coming in was her best option.

So, Johnson began researching ways to save money and realized that there were so many opportunities to save and get free products online and in stores all the time. Each week she would post the deals on her family blog so friends and family could get the deals too.