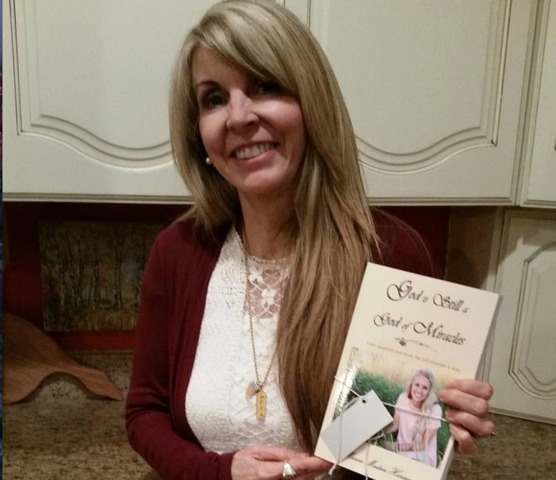 "I just knew this wasn’t a miracle for our family and for Lexi, but so that the world could know that God is still a God of miracles," Marcia Hansen said.

On the night of Feb. 26, 2014, Doug and Marcia Hansen received a call from the hospital that changed their whole world and eventually inspired Marcia Hansen's self-published book, "God Is Still a God of Miracles."

One of their daughters had been hit by a car, and her prognosis was uncertain.

“I really didn’t think it was going to be that bad,” Marcia Hansen said in an interview. “Accidents happen to other people; they don’t happen to you."

But after calling the doctor on the way to the hospital, they soon learned that the situation was much worse than they ever could have imagined.

Their daughter Lexi, a Brigham Young University student and Utah native, made national headlines when she sustained serious injuries after a horrific accident near the BYU campus. She was longboarding to class during her second semester of college and was hit by a vehicle in a crosswalk.

Lexi Hansen was taken to the hospital and suffered a very traumatic brain injury, among other issues, and was given a less than 1 percent chance of surviving.

The doctors urged the Hansens to get as much of their family as they could into town to say goodbye.

But Marcia Hansen wasn’t quite satisfied with that prognosis.