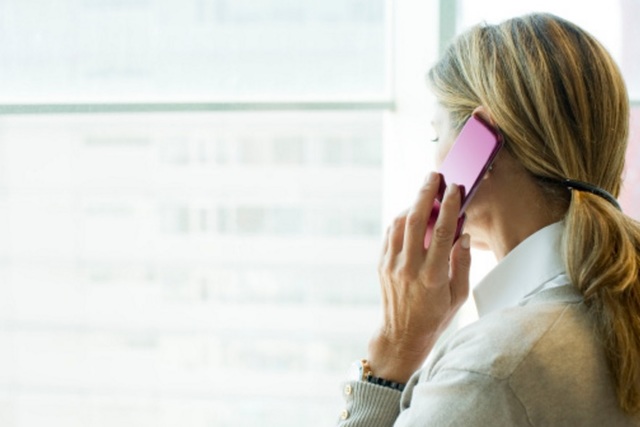 What a beautiful response from this mom that shows us how we can love our family members despite differences.

In March of 2009, I received a life-changing phone call from my oldest daughter Courtney, who was in her last semester at BYU. She told me that she could no longer live a lie and she was done hiding who she was. You see, my daughter is a lesbian. She then told me she was dropping out of school and moving to Oregon to be with her girlfriend. As you might imagine this was very hard to hear and process. I couldn’t help but wonder how this had happened and what should I do now?

All of this was very heartbreaking for me and my family. I feel like I cried an ocean of tears and I never prayed so hard. I really had to do some serious soul searching to make sure I really believed what I had always said I did. Sometimes I felt like I had to choose between my daughter and the church I loved. It was especially difficult when eventually Courtney chose to marry her girlfriend, Rachelle.

During this time, I attended the temple searching for answers and for some peace. I was praying to know what to do and I was really hoping the heavens would open and I would be handed some kind of manual like, “What to Do When Your LDS Child Is Homosexual.” But that never happened. I kept getting the same prompting, but it was so simple that I had a hard time accepting it as my answer. Eventually, it came with enough regularity that I couldn’t ignore it. I needed to love my daughter and I needed to love Rachelle (Courtney’s wife). And more specifically, I needed to pray for Rachelle. Despite the clarity of the instruction, I kept questioning if it really was the answer because it seemed too easy. It just didn’t make sense to me.

I guess because I am human, I didn’t even want to like Rachelle let alone love her. Loving my daughter was easy.