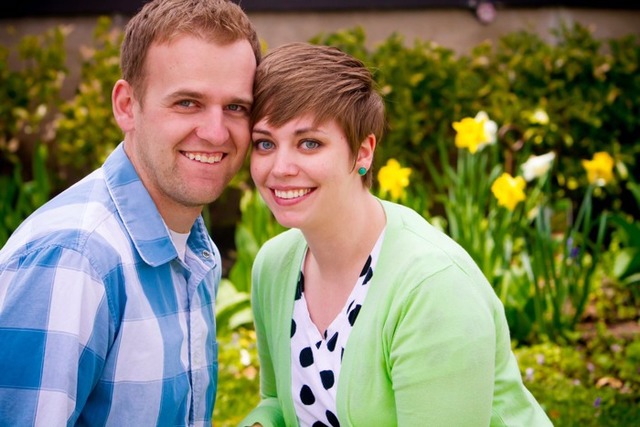 “Her heart was there taking care of people who were in the same situation that she ultimately ended up in as well,” Scott Bostwick said. “There’s something to that.”

Just hours after giving birth to her second daughter, Meg Bostwick, 27, died from complications due to a brain tumor. She left behind a husband, two children and a legacy of hard work and kindness.

“In early May, Meg started having some headaches. And her (second) pregnancy was a little tougher than her first … (so) we kind of attributed that to the pregnancy,” her husband, Scott Bostwick, said.

It was only a few weeks after the headaches began, however, that Meg experienced a seizure while on her way to the hospital. She was rushed to the Logan Regional Hospital and stabilized, then transported to Intermountain Medical Center in Murray for further tests.