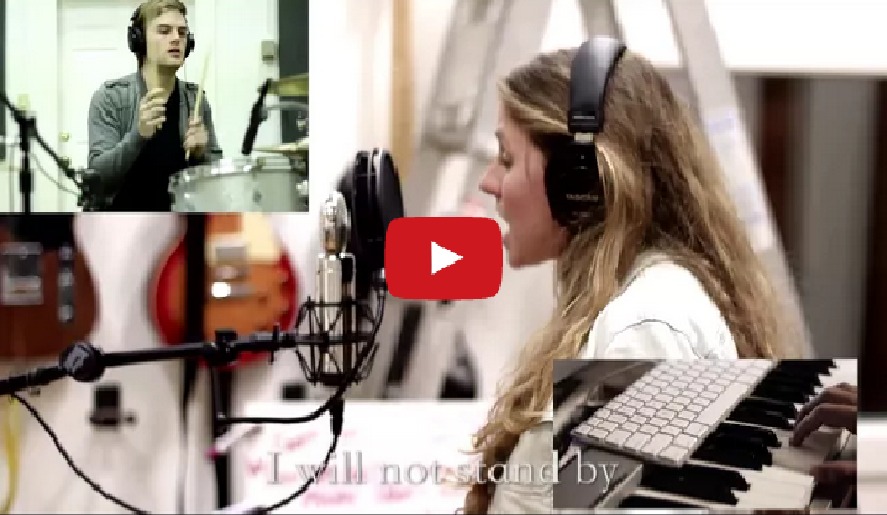 A group of former and current commercial music students at Brigham Young University have written a song they are trying to get into "The Hunger Games: Mockingjay, Part 2."

The rough draft version of “Live or Survive” was originally written by BYU students Taylor Miranda and Eliza Smith, who were assigned to write a song for the end credits of the Hunger Games for their songwriting class with professor Ron Saltmarsh about a year ago, according to Miranda.

Miranda said in Hunger Games, the characters are sacrificing everything for a chance at a better life, and "Live or Survive" replicates that choice whether to play it safe or just survive.