LDS Olympians at the 2018 Games: Where They Placed + How They Stood for Faith and Family

The Olympics are a time of unity and sportsmanship as the top athletes in the world compete against each other in demonstrations of skill, endurance, and strength. Several Mormons showed their talent as they've competed in the 2018 Pyeongchang Winter Olympics.

Here is an overview on where each has placed and the examples they set of faith, family, and determination: 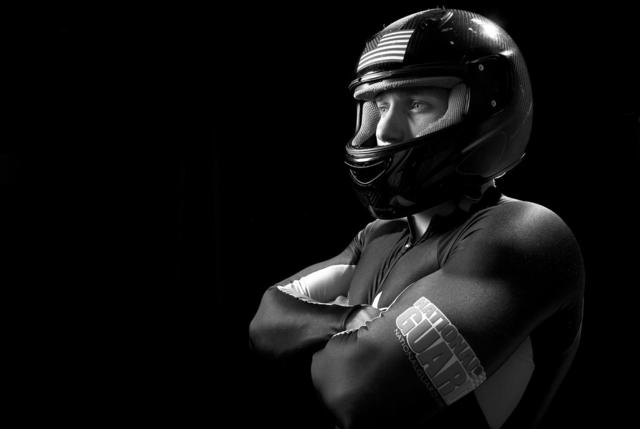 This year marks LDS Chris Fogt's third appearance in the Olympics as he attempted to bring home a second Olympic medal after bringing home a bronze medal in 2014 in the Sochi Games.

Despite having the fourth-best time in the final heat, Chris Fogt and his teammates Justin Olsen, Carlo Valdes, and Nate Weber ended in 20th at the end of the 4-man bobsleigh event this year.

A captain in the United States Army, Fogt says his family is what inspires him in competing on the world stage. “My family is just one more motivating factor,” he told the Deseret News. “There are times when I’m so tired, and I’m in a workout, and I just think, I want to be able to tell my son when he is a teenager, ‘I did not take the shortcuts.’ I want him to know when things got hard, you just don’t quit. Having (children) holds me a little bit more accountable. I have to set an emotional example for someone else. . . . Nothing makes me want to be a better person, to try harder and be successful like having a child.” 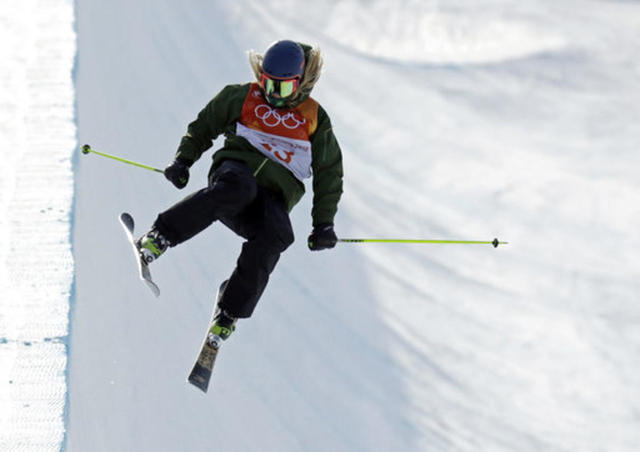 “It’s been unreal,” 21-year-old Brendan Newby said after placing 22nd in the men's ski halfpipe event. Newby competed for the country of his birth, Ireland, scoring 53.80. “For the rest of my life, I’m an Olympian. And it’s something I’ve wanted my entire life. So to have it actually happen, I can’t even put it into words,” he told the Deseret News.

Newby says that fulfilling his Olympic dream would not have been possible without his family and their support. Newby first learned to ski with his father and two older brothers.

“They’re the best family ever,” he told the Deseret News. “I wouldn’t be here without them.”

About competing in the 2018 Winter Games, Newby said, “I know more of what I’m capable of  and the influence I could have. I’m never going to sell myself short because I’ve done that a lot.” 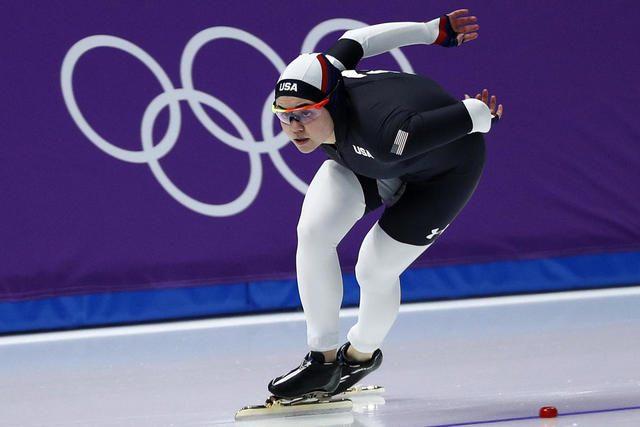 Before competing on Valentine's Day, Tandiman told the Deseret News her faith is "definitely part of who I am. . . . It reminds me to be a good person and keeps that balance in my life. It keeps me humble.”

She noted how the Word of Wisdom has helped her as an athlete and the ways she strives to be an example no matter where she is at.

On February 14, Tandiman finished 28th in the 1,000-meter long track race, and she told the Deseret News she could not stop smiling that evening. After all she has experienced at the Olympics, Tandiman recognizes her faith helped her obtain this dream. 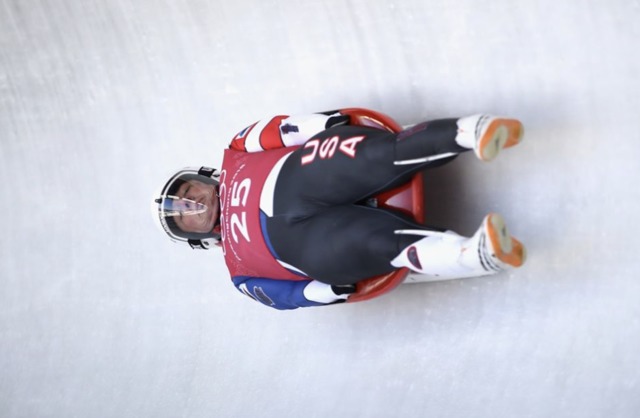 Taylor Morris made his Olympic debut in the 2018 Pyeongchang Winter Olympics men's singles luge competition, placing 18th overall. The 26-year-old from South Jordan, Utah, was one of the three men to represent the U.S. in the Olympics in the men's singles luge during the most historic year for the team so far.

For the first time in Olympic history, a member of the U.S. men's luge single team won silver. And Morris was one of the very first to offer his congratulations.

“I was up in the stands, and then I actually (went) back down onto the finish dock because I knew if Chris did succeed that I was going to be able to give him a hug,” Morris says. "It’s such an incredible feeling. I’m so happy for him. I train with this kid every single day, and day in and day out, he’s an animal. And it’s paying off."

Morris, who broke his own personal goal of placing in the top 20 of the event, was not disappointed with his own ranking at the Olympics.

"I can hold my head up high knowing I went out there on the edge and didn’t have any regrets. I put it together today on the third and fourth run heads, and I’m really happy with the way that it went," Morris said, according to the Deseret News.

Watch his interview below: 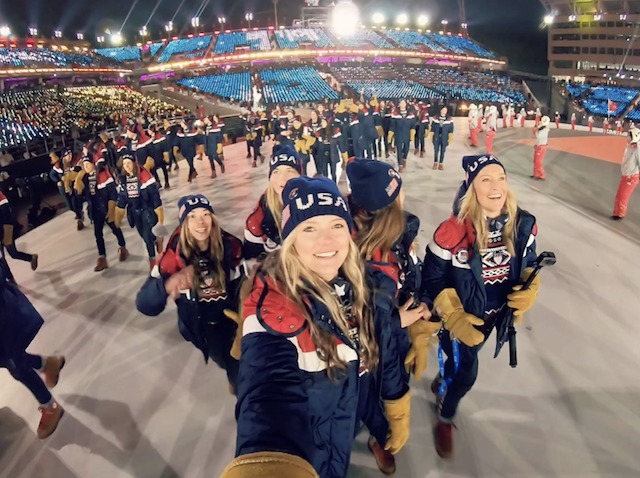 Battling powerful winds that delayed the start of the slopestyle competition, Idaho native Jessika Jenson pulled off an impressive 72.26 score, putting her on top of the scoreboard for a moment.

In the end, however, Jessika placed fifth with her teammate Jamie Anderson taking home gold for a second time at the Winter Olympics.

Jenson also competed in the big air snowboarding competition, placing 11th. Her appearance in the Olympic games came after battling "unexpected obstacles that left me mentally unstable going into the season but made me much stronger in the end," according to Facebook.