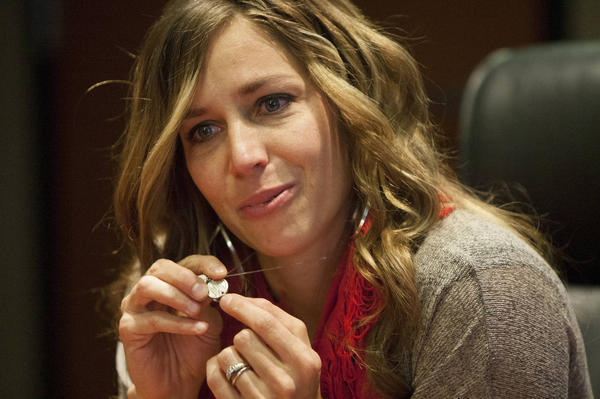 She had retired after coming in fourth in the 2010 Winter Olympics in Vancouver, Canada, by a fraction of a second. He had suggested going back to racing — and doing it as a family — after she had a miscarriage.

“I had so much anxiety about it,” Pikus-Pace, who is a member of The Church of Jesus Christ of Latter-day Saints, said in a recent interview. They made it a matter of prayer.