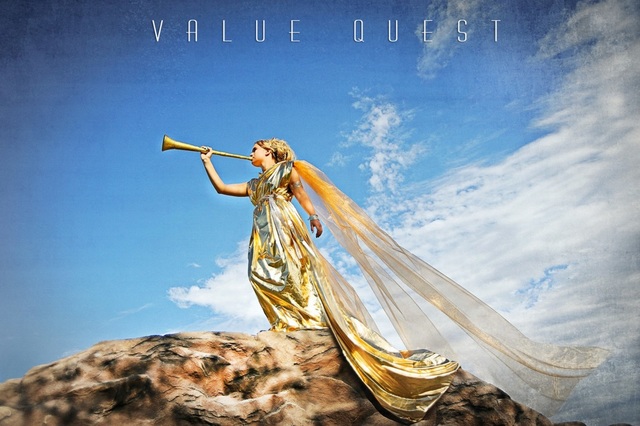 Karen Petitt is a devoted Latter-day Saint, a proud mother, a photographer,  and an artist at heart—not to mention an avid fan of ABC's Once Upon a Time. Until recently, all of these hobbies and roles represented different facets of Petitt's life. But, last year, Pettit found a way to weave them all together in one meaningful project: Value Quest.

Using the costuming of Once Upon a Time as her inspiration, Petitt had the idea to create fairy-tale like images and heroines surrounding the Young Women's values.

"I felt this was the beginning of an exploration—a sort of quest, hence Value Quest," Petitt says. "I wanted to capture the essence that we need to stand strong and firm, and that we can do that with beauty that comes from the inside and out."

Initially, Petitt had decided to use her daughter, Erica, as the subject for all of the photos. But as she began searching for more costumes and ideas, she began finding several girls in her ward who were interested in being a part of this adventure. The idea quickly began to snowball, allowing more girls to participate in a project that was not only fun and fanciful, but that allowed them to learn and embody the values they represented. The motto for the project states that "We're on a Quest... a Young Women's Value Quest. We stand as a witness of God at all times... in all things... in all places. We are warriors. We are daughters of a King."

Petitt's fantastical visions were not something easily created—they evolved over a year of dreaming, searching, and waiting for the perfect moments. In fact, her project was helped along by many small but significant miracles.

"I know this was inspired because everywhere I went, I found what I needed, even if I didn’t know it:  a leaf headband, the perfect staff, capes that I didn’t need to sew and so much more," Petitt says. "Every time I would just smile and say a quick prayer of thanks for the help from above.”

Most of Petitt's ideas came when she was riding her bike or walking on country roads. "I don’t remember ever paying so close attention to the seasons or flowers or light at a certain time of day as I did during this time," Petitt says. "Early spring flowers would be there but gone so quickly. Even in the summer, I’d find a patch of beauty and then someone would mow over it. I was surprised that fall held so many wonderful patches of flowering fun. Truly my eyes were opened to the possibilities all around me."

Amidst her online college classes and full-time job with the Air Force and as a mother, Petitt somehow managed to find the time over this past year to make her vision into a reality. "When there’s a will, there’s a way, and I feel the timing all worked out perfectly," she says.

And Petitt has plans to carry on the project and include all of the girls who wanted to be involved. "I hope to expand in this idea, and it has given me other projects to pursue. For instance, I plan to do a series of women in the Bible, and I’ve already started that," Petitt says.  "I hope to just be able to keep creating and working on my skills as a photographer and artist, and helping to show these girls just how beautiful they really are."

"My heart is full," Petitt continues. "I never dreamed the project would turn out this way or take me in all the directions it did. I know Heavenly Father knew my heart in this and each time I worked on this project it all just worked out." 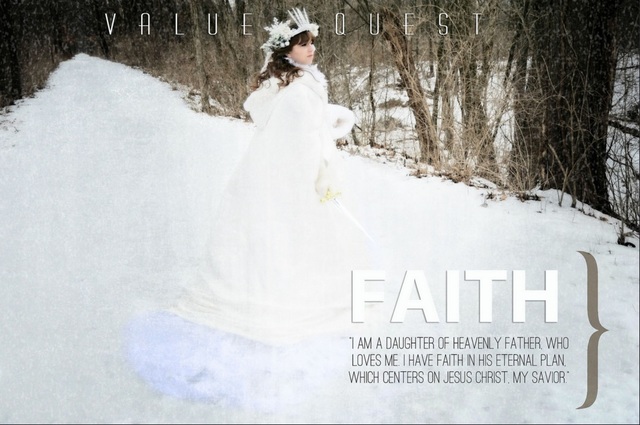 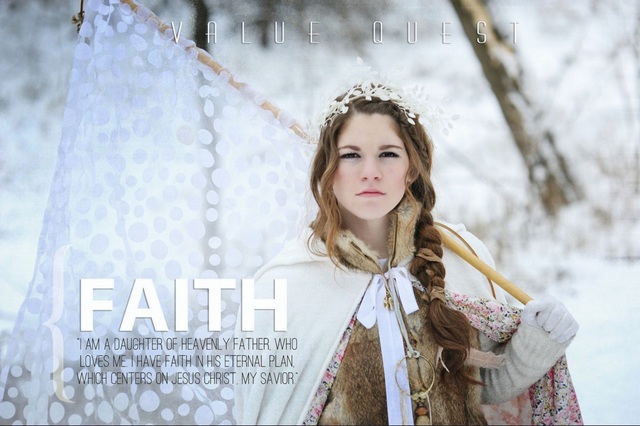 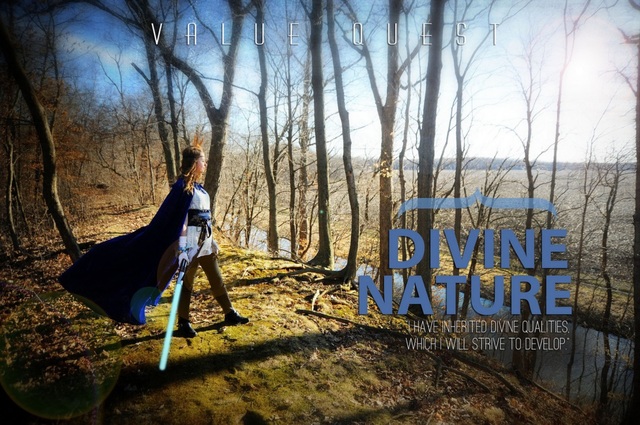 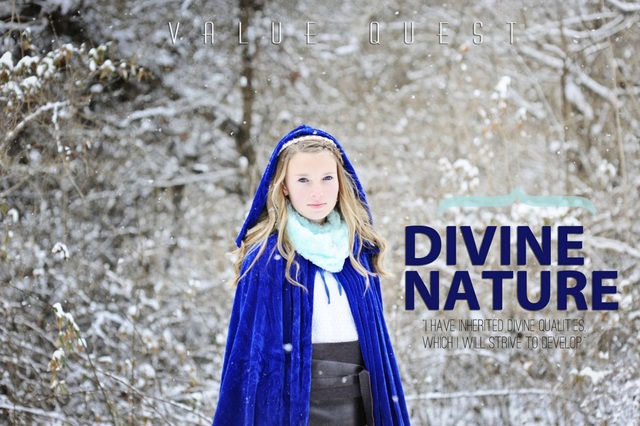 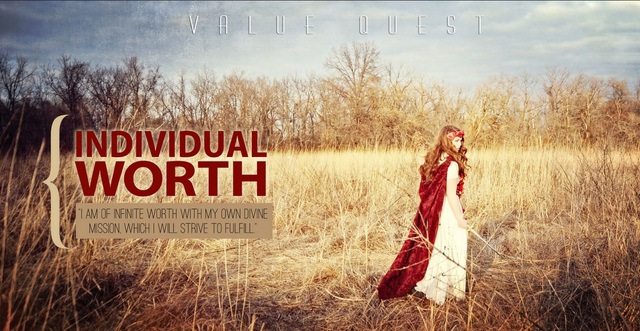 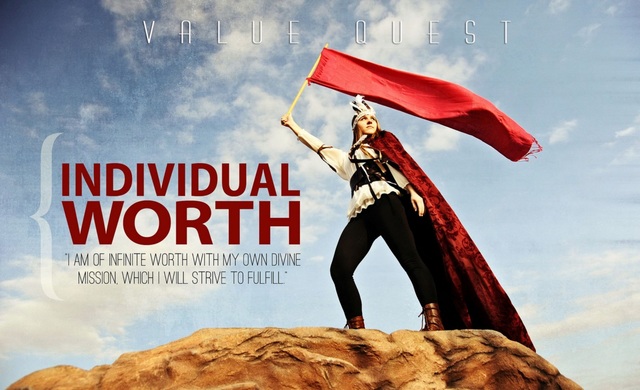 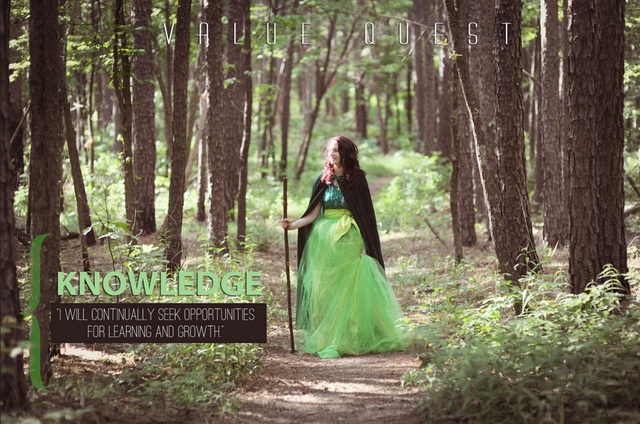 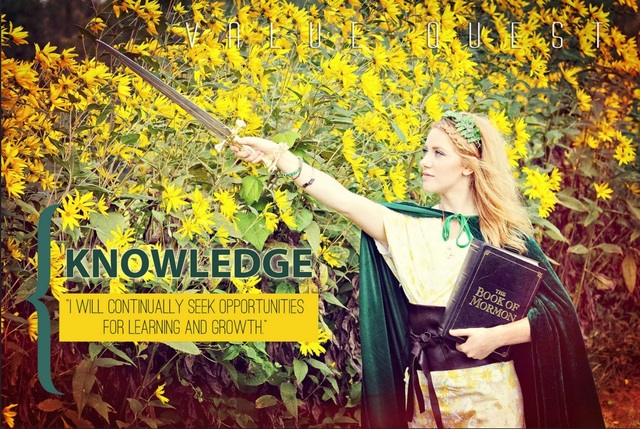 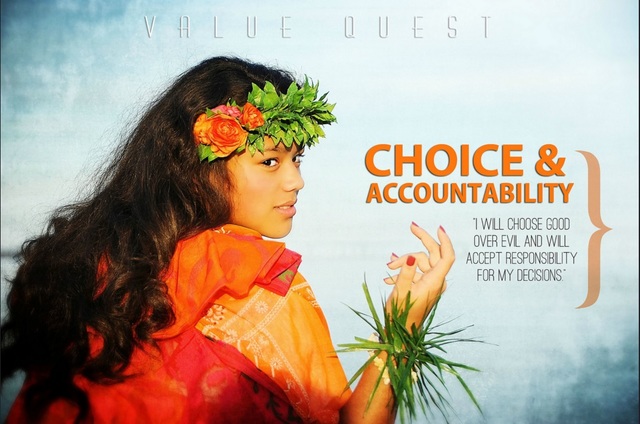 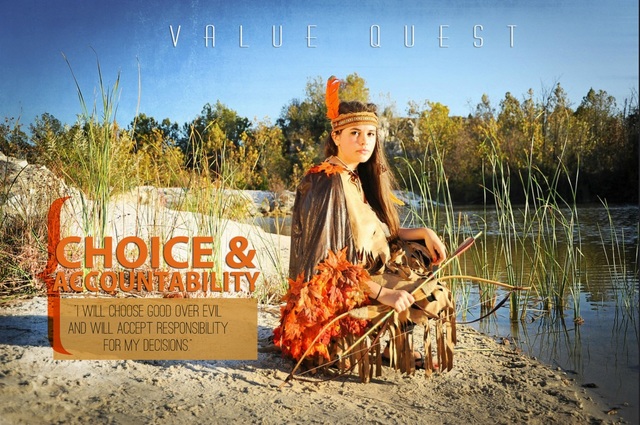 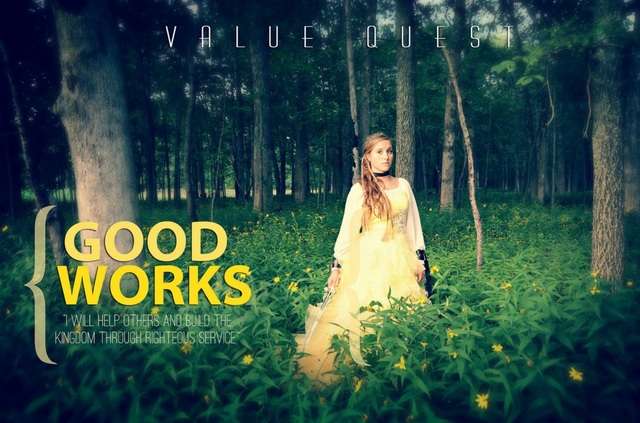 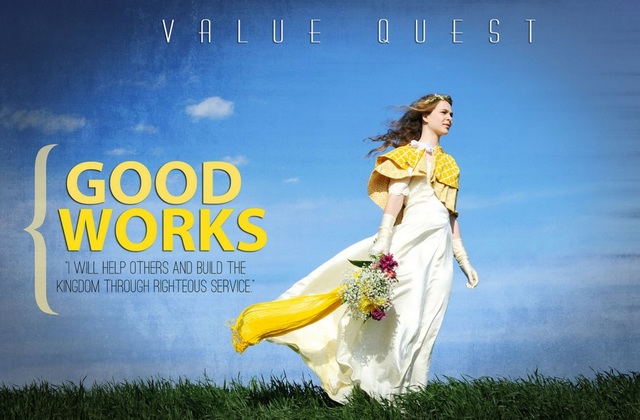 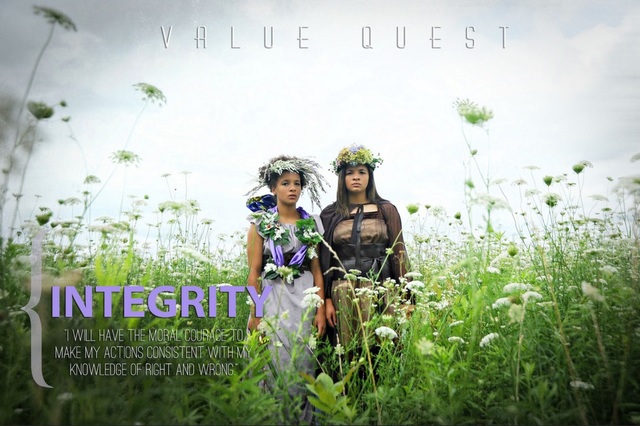 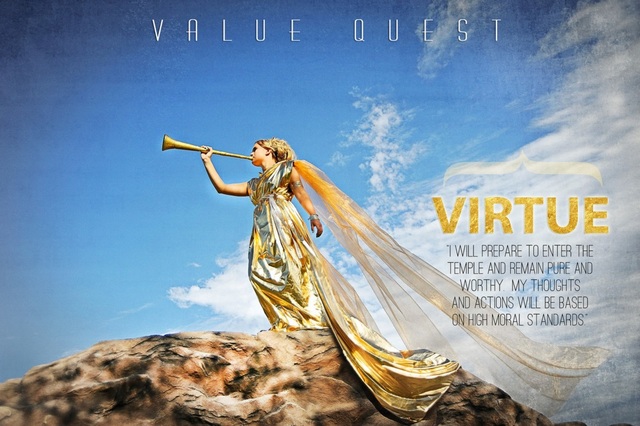 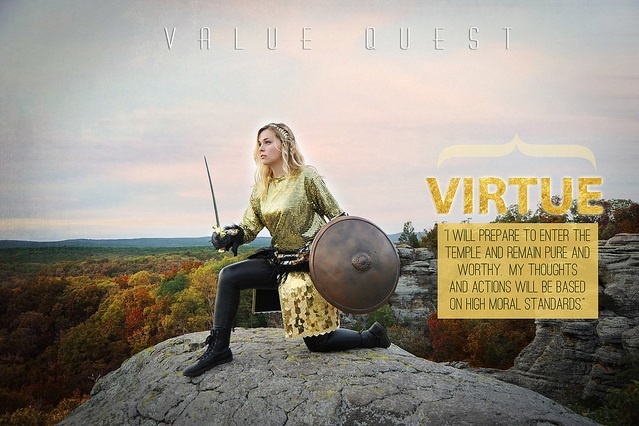