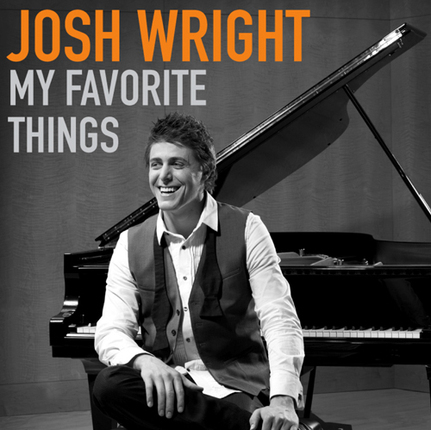 Josh Wright started learning the piano when he was four years old. And a couple decades later, it is still paying off.

Wright, who frequently makes appearances at Time out for Women events and holds small concerts across the US, has released five of his own albums and starred in some very unique music videos.

Last night, part of Wright's audition for the popular reality TV show America's Got Talent was aired. His "explosive" performance involving fire and paint on a white piano drew praise from all of the judges, who enthusiastically advanced him to the next round. As he continues, Wright has the chance to win $1 million and thousands of fans. We are very excited for him and wish him the best of luck as he continues stunning audiences! Watch the clip of Wright's audition that aired on the show, or the original YouTube music video below.

#1 Billboard recording artist Josh Wright brought a whole new life to classical piano with his debut self-titled album in 2011. And his second album brought that same breathtaking talent and meticulous skill, but with a contemporary twist.

On his second album, Josh steals the spotlight with all-new arrangements of classical music together with current pop hits.

The Sound of Music

The Wizard of Oz

With this first-of-its-kind record, Josh has taken classical masterpieces and woven them together with beloved hymns to create fresh and unforgettable arrangements.

All Creatures of Our God and King