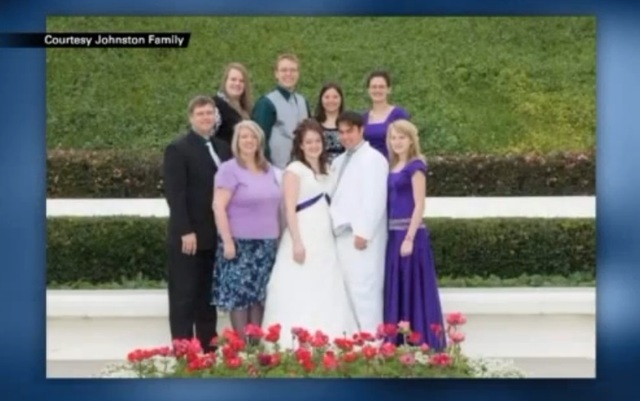 MR says: B.J. Johnston, the widow of a pilot who died en route on a flight to Boston, shared her beautiful testimony of eternal families after her husband's passing. "I know that I will see him again,” she said. “We believe that we are together forever, that we are forever families and I know that he will be there and I will be able to see him again when I go from here."

In the air with more than 150 people on board, the pilot of American Airlines flight 550, Mike Johnston of West Jordan, had a heart attack.

The flight was on the way from Phoenix to Boston, when the co-pilot made an emergency stop in Syracuse, N.Y. Mike Johnston died before the wheels of the aircraft touched down.