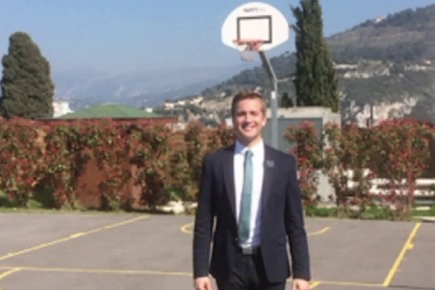 In the postseason rankings, Gonzaga's men's basketball team landed at the no. 2 spot in both the AP and Coach's Poll, in part thanks to one of their LDS players, Jesse Wade. But for the NCAA tournament, Wade won't be appearing with his team.

It's a moment most parents would dream of, and the chance to watch his son play in a NCAA Tournament is almost too good for Utah's Eric Wade to imagine.

Wade's son, Jesse, committed to Gonzaga University two years ago, when he was named Mr. Basketball as the best high school player in the state of Utah.

Salt Lake City is hosting two of the top four teams in the country during the opening two rounds of the NCAA Basketball Tournament, and one of those teams is Gonzaga.

But as Wade and his younger son, Josh, walked into the arena Thursday, they had no expectation of watching Jesse play.