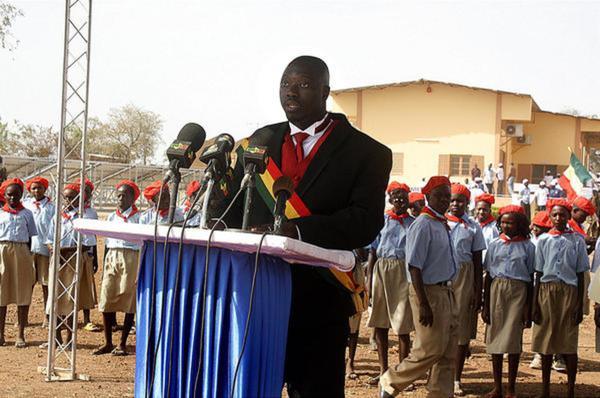 MR says: Friday morning, November 20, gunmen attacked a hotel hosting diplomats  in Mali's capital, killing 21 and trapping dozens of others in the building for hours. Latter-day Saint and former presidential candidate for Mali Yeah Samake narrowly missed being in the hotel during the attack.

A last-minute decision to go home instead of staying at a hotel may have saved Yeah Samake's life.

The former BYU student and one-time presidential candidate of Mali told KSL Newsradio's Doug Wright he was scheduled to stay last night at the Radisson Blu hotel in Bamako, Mali's capital. But before boarding a flight back to Mali, Samake decided to drive to his home city some 15 miles away.

Early Friday morning, the hotel was stormed by Islamic extremists armed with guns and grenades.

►Read what Yeah Samake told LDS Living in a past article, "Faith in Politics."