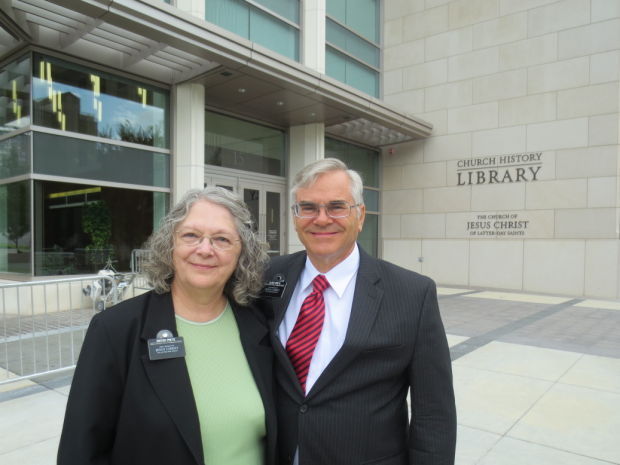 Latter-day Saint Apostle L. Tom Perry wasn’t speaking directly to Roy Prete. But, as Prete listened to him address a crowd in the Joseph Smith Memorial Building in Salt Lake City, it sure felt like it.

Perry spoke on the burgeoning “Mormon Moment” — the 2012 presidential election was approaching, with notable Mormon Mitt Romney in the running. Latter-day Saints were in the public eye, perhaps more than ever before. “You need to write books,” Perry told the audience. He said it multiple times. The call to action wasn’t lost on Prete, himself an accomplished author.