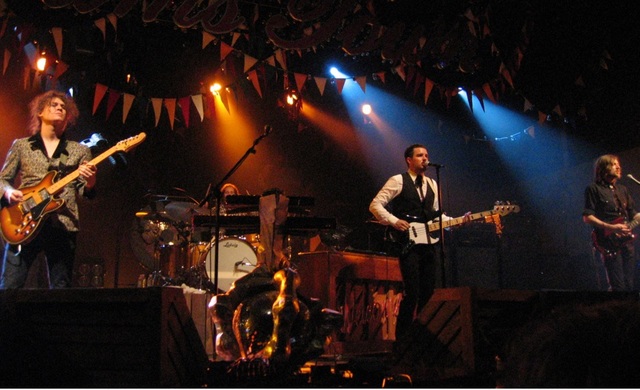 As a Las Vegas lawyer, Robert Reynolds manages rock bands. He is also a devout Mormon who recently wrote a book about overcoming our favorite sins, one he wrote from the experiences he's had in the music industry.

For some great, exclusive insights from Robert Reynolds, check out "How to Conquer Your 'Favorite Sins' For Good."

Robert Reynolds would tell you he's the last person who should be writing a book about overcoming sin through the Atonement of Jesus Christ.

The Las Vegas lawyer is a member of The Church of Jesus Christ of Latter-day Saints, but he manages recording artists such as Brandon Flowers of The Killers and represents various clients in the entertainment industry, including authors, actors, UFC fighters, musicians and bands such as Imagine Dragons.

"I'm a nobody," Reynolds said in an interview. "The idea of publishing a gospel doctrine book when you aren't a general authority seems kind of impossible."

Yet that's exactly what he did with Unstuck: How the Savior Frees Us from Our Favorite Sins. 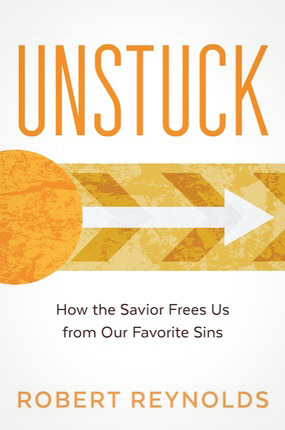 We've all been there. Each one of us has sins that, for one reason or another, we haven't been able to fully shake—we can't get ourselves "unstuck." Yet many of us have wanted to make that permanent change, to quit those repetitive sins once and for all. So here's the million-dollar question: how do you do it?

Filled with personal experiences from being in the midst of the rock industry, Unstuck is an exciting, insightful, and life-changing read!

"People who've sinned shouldn't consider themselves damaged goods or think that Heavenly Father doesn't want to extend His hand to them anymore. God has not forgotten you, and the fact that we even feel remorse or guilt is a good sign. It means we still have the light in us—if even just enough to get back on track."
—Branden Campbell; Neon Trees