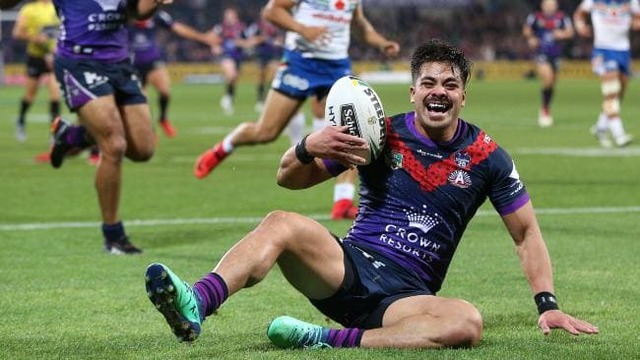 “I said this to him that he might not see but it is a courageous decision given how hard he has worked to forge a career in rugby league, particularly as a Victorian kid," Melbourne Storm Chief Executive Officer Dave Donaghy said. "When you’re in a team environment, I couldn’t imagine how difficult internally it would’ve been for Young knowing how selfless he is."

The Storm winger will give up more than $200,000 in salary and the last year and a half on his contract to follow his faith, according to the Daily Telegraph.

Lead image from the Herald Sun

Read the rest of this story at wwos.nine.com.au