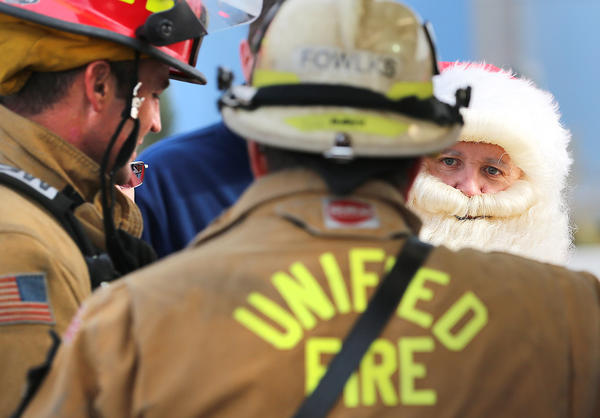 Though a fire at an aquarium being put out by Santa Claus might sound like the start of an epic holiday joke, it's not. It's actually a pretty heroic and incredible true story! Oh, and this Santa also happens to be LDS.

There was a small fire on the rooftop at the Loveland Living Planet Aquarium Sunday. Fortunately, Santa Claus was already in the building to help.

About 12:45 p.m., Unified Fire Authority crews responded to a report of a possible kitchen fire at the aquarium, 12033 S. Lone Peak Parkway (200 West). Once fire crews arrived, they checked the roof of the structure per protocol, said fire spokesman Chris Atkin. That's when they discovered the problem was not in the kitchen.

"Crews found that the fire was actually on the roof," he said. 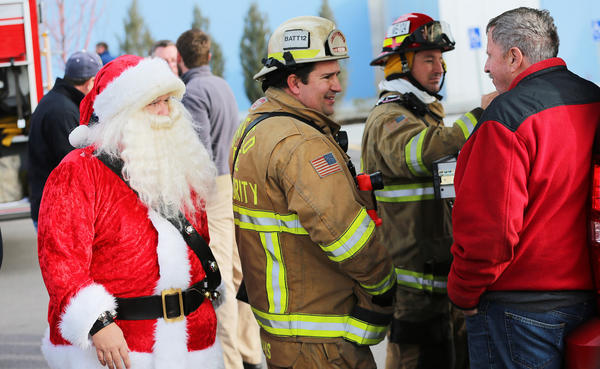 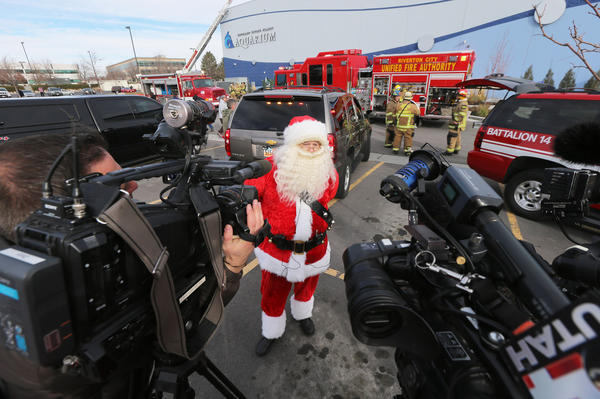