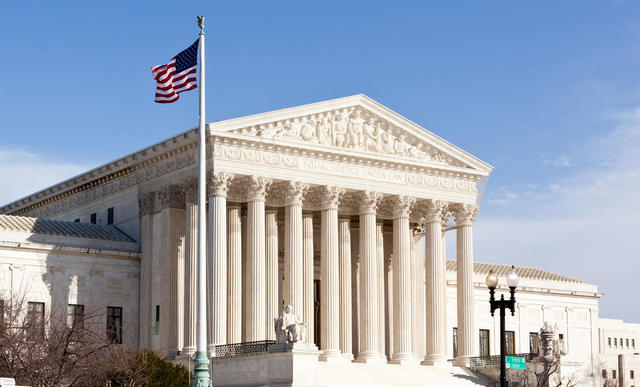 What an incredible accomplishment.

For Dr. Steven Brown, the legal relationship between church and state isn’t just a theoretical set of rules or something to bring up in armchair discussions about politics; as a professor of political science at Auburn University, researching legal topics in American history is part of his career.

And it’s a significant part: Dr. Brown’s work has recently been recognized by his receiving the Hughes-Gossett Senior Prize on June 5.

The Hughes-Gossett Senior Prize is awarded each year to the writer of the best article in the Journal of Supreme Court History. “The people that select it are a pretty renowned group of constitutional scholars [and] legal historians,” Dr. Brown explained, adding that another reason the award is so significant is that it is presented to the recipients by a Supreme Court justice (in his case, Justice John Roberts).