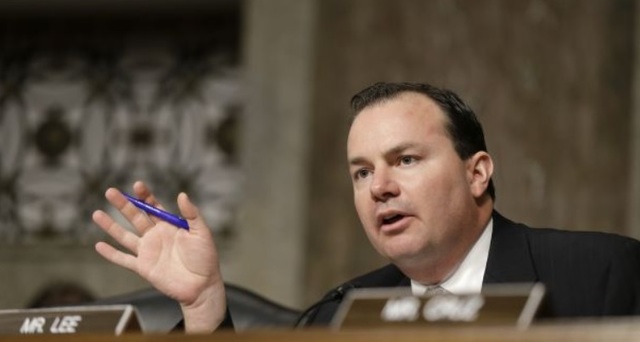 Among the 25 people President Donald Trump has listed as prospective candidates for the Supreme Court, LDS brothers Mike and Thomas Lee are both named. About his brother, Mike Lee said, "He is as bright and capable a lawyer and as sharp a legal mind as anyone I've ever worked with."

Sen. Mike Lee has talked to the White House about a replacement for Supreme Court Justice Anthony Kennedy, he said Friday.

But Lee wouldn't say whether his name is among the potential front-runners.

The Utah Republican's discussions were private and came as part of his position on the Senate Judiciary Committee, which oversees judicial nominations, he said. "We talk about all judicial vacancies, and we talk about this one," he said following a speech at the Sutherland Institute in downtown Salt Lake City.