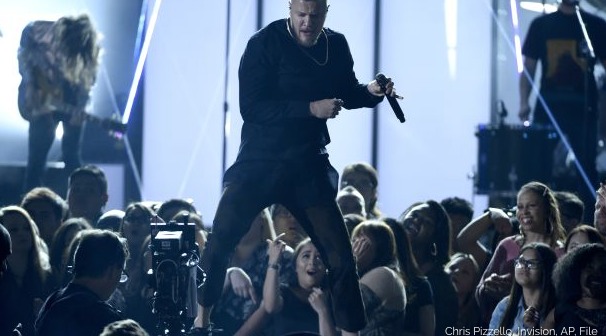 After the death of his friend to suicide and working with The Trevor Project, a national suicide prevention organization for LGBTQ youth, lead singer for the band Imagine Dragons, Dan Reynolds, is organizing a music festival to show that people with different points of view can still show love for each other.

Reynolds, along with a group of Utah community leaders and agencies, announced the lineup for the first LOVELOUD Festival at Brent Brown Ballpark on Aug. 26, which they hope can help show that people of orthodox religions care for and love those in the LGBTQ community.

Imagine Dragons will headline the event, with Utah-based Neon Trees and Joshua James, as well as musical artists Krewella and Walk the Moon singer Nicholas Petricca, in addition to other artists who will play throughout the night.

However, it’s more than just music.