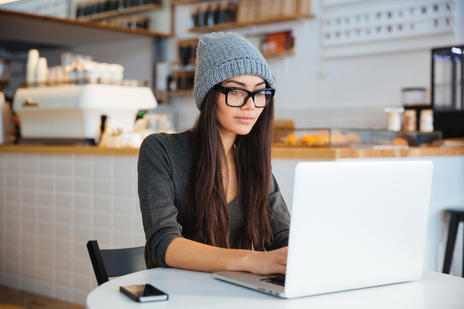 A lawsuit, originally filed in 2013, brought by two gay men against the owner of several faith-based dating websites, has been settled.

The dating sites previously "required new users to specify whether they're a man seeking a woman or a woman seeking a man," The Wall Street Journal reported. Now, people will simply sign-up as a male or female.

Additionally, "Spark Networks agreed that within two years, it would adjust other searching and profile features to give gay and lesbian singles a more tailored experience," the article noted.

The lawsuit focused on a California anti-discrimination law. "Known as the Unruh Civil Rights Act, the state law requires 'business establishments' to offer 'full and equal accommodations' to people regardless of their sexual orientation," The Wall Street Journal reported.