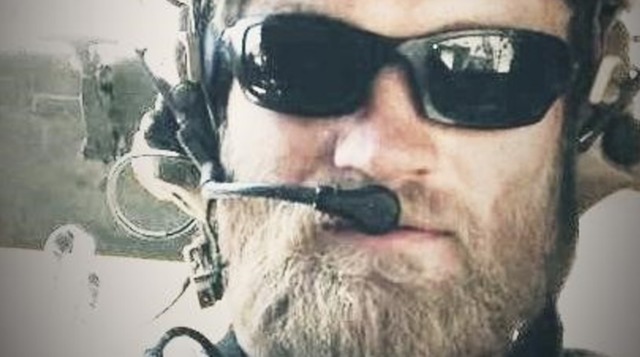 Latter-day Saint and Special Forces soldier Aaron Butler was killed in action in Afghanistan on August 16, 2017, after entering a booby-trapped building. While Butler and his 12-member team were clearing a building, an explosion went off, killing Butler and injuring 11 other members of the National Guard.

A four-time high school state wrestling champion, a Special Forces Green Beret, and a returned missionary who served in Ghana from 2009 to 2011, Butler always dreamed of serving his country.

After Aaron Butler's death, his family released the following statement:

“The Army values are: ‘Loyalty, Duty, Respect, Selfless-Service, Honor, Integrity, Personal Courage’. Aaron Butler personified those values in everything he said and did.

“In a life that was all too brief, our dear son and brother made the ultimate sacrifice for his country. While we are heartbroken to become a Gold Star family, we honor Aaron’s service and sacrifice.

“Aaron was a strength to us, an inspiration to those around him, and a joy to have in our family.”

Our prayers are with the Butler family.