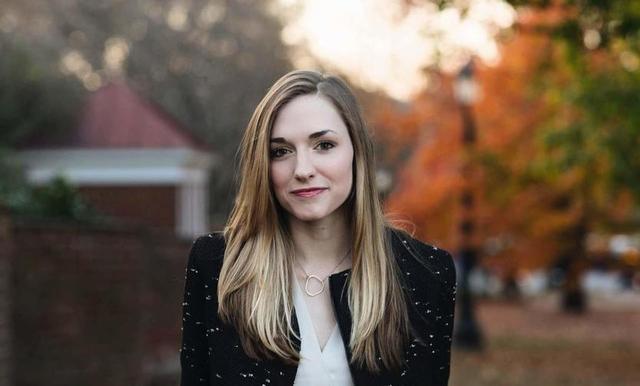 LDS Student Awarded One of the World's Most Prestigious Scholarships, Credits Faith

What an incredible achievement by Lauren Jackson, who recognizes she couldn't have done it without her faith. “Being a member of the church has always given me a very strong support network and community within which I’ve been able to explore, fashion and understand my own identity,” she says. “Being a Mormon really colors everything I do.”

Lauren Jackson has never been known to underachieve. Her mother, Jan Jackson, recalled that in kindergarten the teacher directed the other students to ask Lauren if they had any questions. Now 21 years old and one of 32 Rhodes Scholars in the United States in 2017, Lauren Jackson is still at the top of her class.

The scholarship is one of the most prestigious in the world, and it funds two to three years of study at the University of Oxford for its recipients. Lauren Jackson, a University of Virginia senior, plans to earn two master’s degrees. She has been studying social and political thought and does extensive research in what she calls “the nexus of journalism, public opinion and foreign policy,” studying the effects of media coverage on opinion and policy.