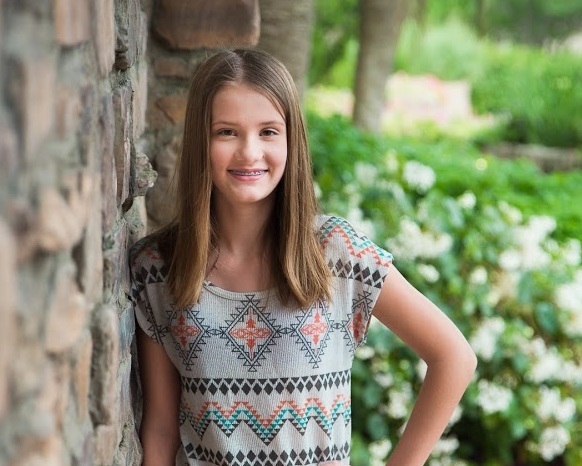 At Alaina Petty's funeral Monday, February 19, her family received a medal from the U.S. Army celebrating her heroism.

The U.S. Army is awarding medals for heroism to three students killed in last week's school shooting in Parkland, Florida. 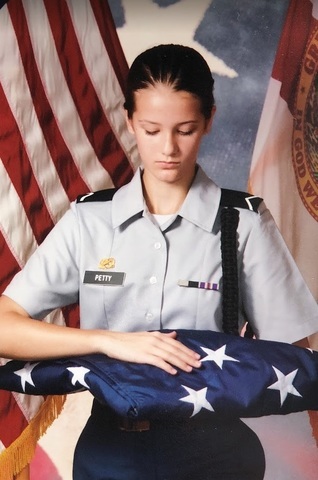 Alaina Petty, Peter Wang, and Martin Duque, all students at Marjory Stoneman Douglas High School, were also cadets in the school's Junior Reserve Officers' Training Corps program and will receive the Medal of Heroism for their actions in last Wednesday's shooting.

Petty's family was presented with her medal at her funeral service Monday, and Wang's family was due to receive his medal at his service Tuesday morning, where Wang was to be buried in his JROTC uniform, according to Army spokesman Michael Maddox.