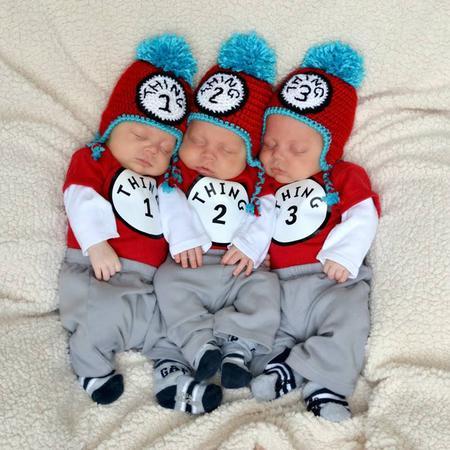 Several months ago, the Low family found out that their second pregnancy would not only give them one more child, but three. The news that they would have identical triplet boys — in addition to their 2-year-old son — was surprising, but Richard and Leslie Low were excited for their unique opportunity.

"It was pretty shocking. We were just going in to find the gender, just the normal ultrasound that you do to find out if it was a boy or a girl and there you go, three boys," Richard said. "It was a little surprising. I think my wife was a little more shocked. When they told her we were having three, her first words were, ‘Oh, dear, I like my sleep.’"

Two months after Thomas, Mason and Luke were born, the family from Edmonton, Alberta, received more news — and this time, it was distressing.