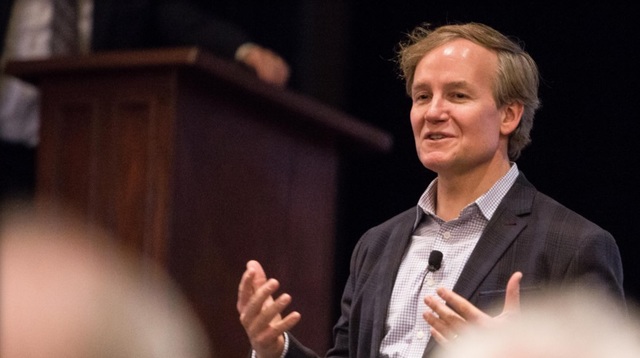 As a successful CEO of Oriental Trading Company, Sam Taylor went undercover working in his own company on live television on the hit show Undercover Boss. But his greatest lessons in life aren't about success and finances. They're about faith and family.

Although successful businessman Sam Taylor is known as CEO of Oriental Trading Company and former Undercover Boss, his career falls third after his family and his faith.

“My family has always come first. Family and faith is number one and number two,” Taylor said. “And putting my family first hasn’t held me back in my job and career. I think it’s helped me be a more effective leader.”