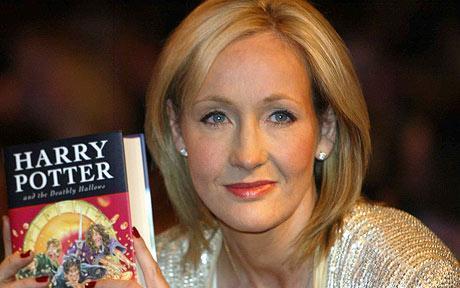 Mormon Cassidy Stay has received condolences and support from many people over the past month, including President Thomas S. Monson. The young girl, who was the lone survivor of her family after a tragic massacre, more recently received some support from the famed Harry Potter author, J.K. Rowling, who sent a personalized letter from “Dumbledore” reported LDS.net on Monday afternoon.

In Sierra Leone and Liberia, the deadliest-known Ebola outbreak in history is running rampant. Hundreds of people have been killed by the virus, including two Latter-day Saints.

For safety reasons, the Church is transferring all 274 missionaries out of Sierra Leone and Liberia, and those who have received calls to serve in those nations will be reassigned.

-->Click here to find out more about the virus and the Church's response.

To Mormons, With Love from Your Non-LDS Neighbor

We’re mistaken for an LDS family everywhere we go because of where we live: a town I affectionately refer to as “Mayberry.” It doesn’t matter where we are—Utah, or any other state or country—if we cross paths with a person who knows the town where we currently live, the assumption is that all parties involved are members.

When we meet people in our own town for the first time, outside of our ward boundaries, they also assume we’re Brother and Sister Ross. We understand. And it doesn’t bother us . . . anymore.

From Aggieland Mormons comes a list of five myths that people believe about Mormons, and why they're not true.

Myth #1: Mormons are not Christians

Over the years, I have had many friends from other faiths sincerely question whether Mormons are Christians. In reality, Jesus Christ is the center of our faith, a truth made clear by the official name of our church: The Church of Jesus Christ of Latter-day Saints. Our first Article of Faith states “We believe in God, the Eternal Father, and in His Son, Jesus Christ, and in the Holy Ghost.”

It's easy to end up spending hours clicking around on YouTube and watching all sorts of cat videos and time lapses. When we caught ourselves on a Mormon YouTube hot streak, we ended up in stitches from laughing at some of the best LDS made-for-the-internet movies out there. From all the way back in 2006 (just after YouTube's launch) to the current day, check out our five favorite Mormon YouTube videos of "all time."