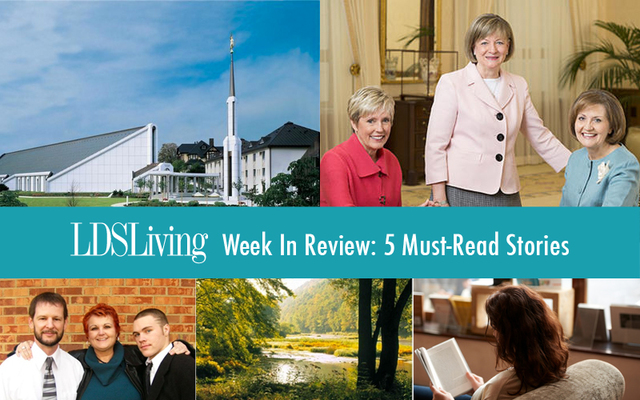 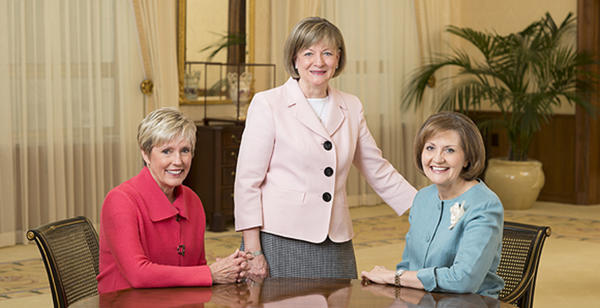 The General Primary President, Sister Rosemary Wixom, will be on the Temple and Family History Executive Council. 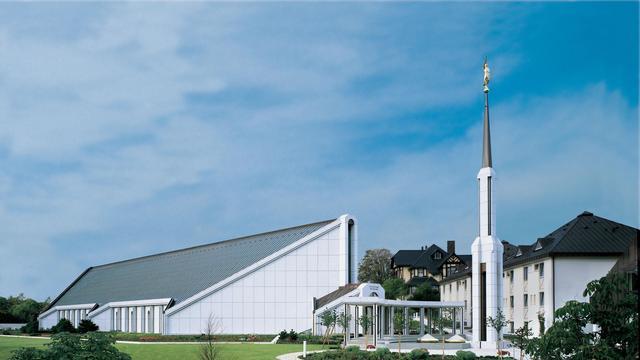 At the beginning of August, the First Presidency announced the closure of a Utah temple for extensive renovation. Now they've announced another temple closure--this one for nearly two years. And this temple is in Germany, where the Freiberg Germany Temple has already been closed for renovation until May 30, 2016.

The Frankfurt Germany Temple will close beginning Monday, September 7, 2015, for extensive renovation. The temple is expected to reopen in July 2017.

The temple was announced in April 1981, Church leaders broke ground in July 1985 and Ezra Taft Benson, president of The Church of Jesus Christ of Latter-day Saints from 1985 to 1994, dedicated the Frankfurt Germany Temple August 28, 1987. The temple serves Latter-day Saints in Germany, Luxembourg, northern France and Slovenia. 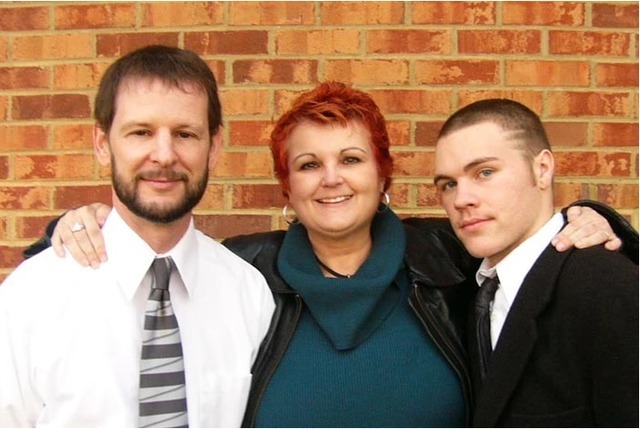 When Tanja and Kevin Crouch learned that they would not be able to have children, their whole life plan turned upside down. At the time, Tanja worked as a recording studio manager and Kevin--who previously worked as a costume designer for Disney and Vogue--worked as a college professor of fashion. The LDS couple lived in Tenessee and always assumed biological children were in their future.

But when the heartbreaking news came that they couldn't have kids, the Crouches simply moved ahead with faith and hope, creating a new future vision of their family.

That vision still included children, and in 2007 the Crouches were ready to adopt.

“The first time we met Cory, I knew he was our son. I just felt it," Tanja Crouch told Upworthy.com. "I believe Cory is the son we were supposed to have. I believe that God found a way to finally help us to find one another." 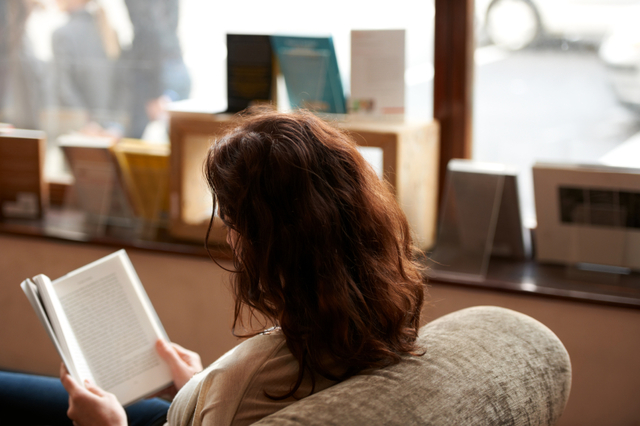 President Packer learned and shared many words of wisdom and insights over his 50 years as an apostle. From that treasure trove of knowledge comes the eternal truths that President Packer felt were most important to know and share. Truths that have become a powerful final witness that Jesus is the Christ.

1. God Is Our Father

"One eternal truth that I have come to know is that God lives. He is our Father. We are His children. 'We believe in God, the Eternal Father, and in His Son, Jesus Christ, and in the Holy Ghost' (Articles of Fatih 1:1).

"Of all the other titles that He could have used, He chose to be called 'father.' The Savior commanded, 'After this manner therefore pray ye: Our Father who art in heaven' (3 Nephi 13:9; see also Matthew 6:9). His use of the name 'Father' is a lesson for all as we come to understand what it is that matters most in this life."

Church to Reopen, Dedicate Site Where the Priesthood Was Restored 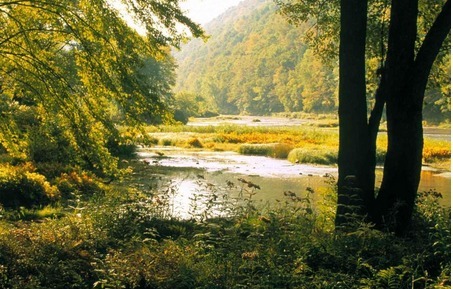 The Church will reopen and dedicate the site where the priesthood was restored, near Susquehanna Depot, Pennsylvania.

The site will be open to the public starting August 29, and the dedication will occur September 19 at 11 am. President Russell M. Nelson of the Quorum of the Twelve Apostles will offer the dedicatory prayer. Tickets are required for the onsite dedication, but others can watch a broadcast of the dedication on LDS.org.

--> Find out more about this incredible historic site here