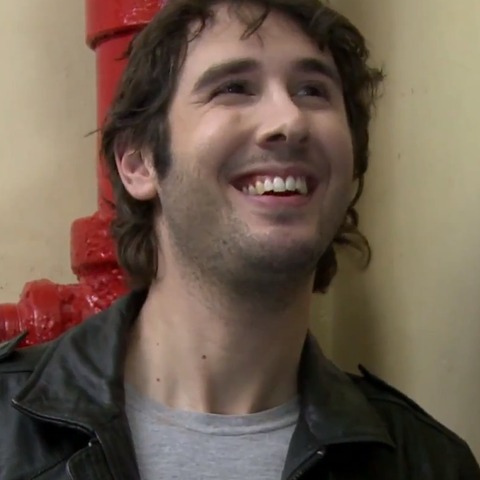 Polygamy and Mormons have long been a hot topic among members and non-members alike, but few members really knew enough to explain it. This week a new article was release on the Gospel Topics page entitled “Plural Marriage and Families in Early Utah.” It is a great new resource for understanding and explaining about polygamy in the early days of the Church. Read what we at LDS Living think about it.

Does Josh Groban need a backstage pass to his own concert? According to young “Kid History” story tellers he sure does! Watch the latest video from the makers of “Kid History” featuring Josh Groban himself as he attempts to convince an unrelenting security guard that he really is the star of the concert.

When Sheri Dew’s latest book, Women and the Priesthood: What One Mormon Woman Believes, came out, we decided to ask some of our LDS writer friends to read a chapter and write us back with their thoughts. Now in a seven-part series, we share the responses of Emily Freeman, Fiona Givens, Brad Wilcox and others to this amazing book.

As Christmas draws nearer, take a moment to watch this touching video recounting the memory of a boy who learned that how we celebrate reflects what we celebrate.

As Christmas draws nearer, take a moment to watch this touching video recounting the memory of a boy who learned that how we celebrate reflects what we celebrate.

His face is recognized across the country, and whatever your opinion, you’re about to get a new perspective on the life of former Presidential candidate Mitt Romney. Watch the trailer for the documentary Mitt, filmed by LDS filmmaker Greg Whitely, who was given full behind the scenes access to the Romney campaign. The film is set to be released first at the Sundance Film Festival and then on Netflix this coming January.