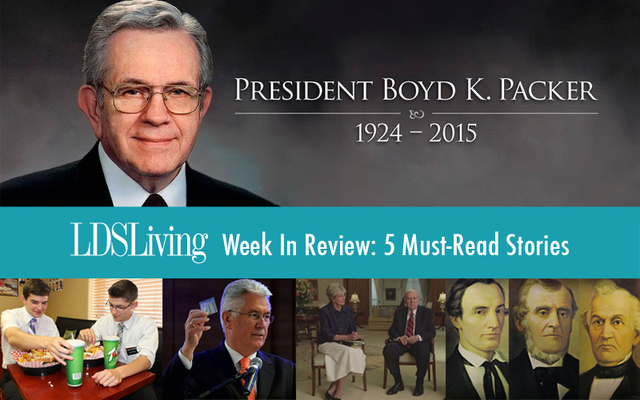 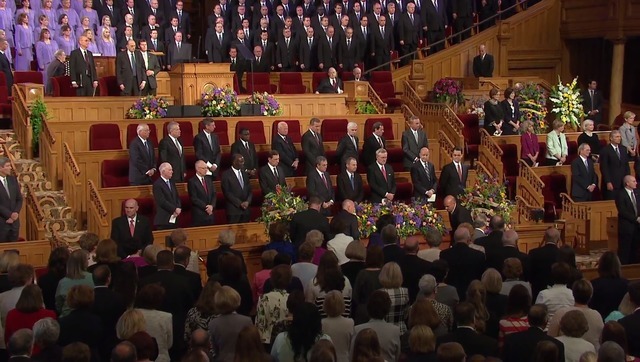 Boyd K. Packer, president of the Quorum of the Twelve Apostles of The Church of Jesus Christ of Latter-day Saints, died at home Friday, July 3, 2015, at about 2 p.m. MDT from causes incident to age. He was 90 years old.

President Packer served as a general authority for over 50 years and was known for his teaching abilities. His funeral services were held on Friday, July 10, 2015.

Leaders of The Church of Jesus Christ of Latter-day Saints are urging Mormons around the world to improve their observance of the Sabbath day. In local and regional leadership training meetings this year, leaders are receiving instruction on the topic of strengthening faith in God by observing the Sabbath day with greater purpose.

Elder M. Russell Ballard of the Quorum of the Twelve Apostles explained that Church leaders have felt the importance of encouraging families and individuals to rethink and refocus their efforts on what they do on the Sabbath day. “Our whole desire is that throughout the Church, we focus our Sabbath day worship on the Lord,” he said.

-->Click here to read more about the new Church-wide focus! 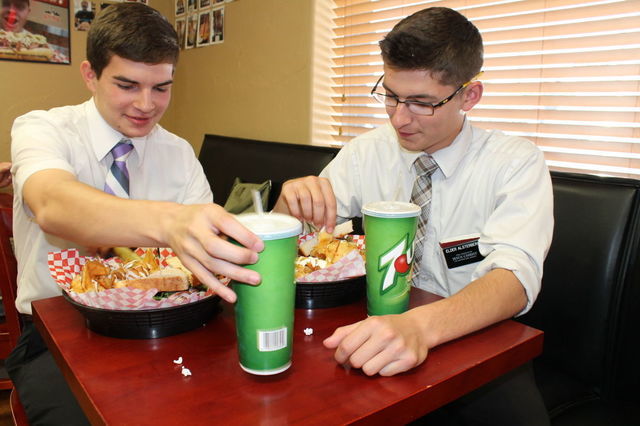 For LDS faithful in Cache Valley, these are momentous times as the Utah Logan LDS Mission begins a new chapter in area church history. The Church of Jesus Christ of Latter-day Saints announced in January the formation of the Utah Logan Mission. Logan was formerly in the Ogden mission.

Richard Gordon, the first counselor in the outgoing Utah Ogden Mission presidency, commented on the change.

“It’s amazing and historic to have our own mission in Logan,” said Gordon, who is retired from teaching at the Logan LDS institute. “I think it is exciting. There will be 59 stakes in each mission. The goal is to have a set of missionaries for each stake.” 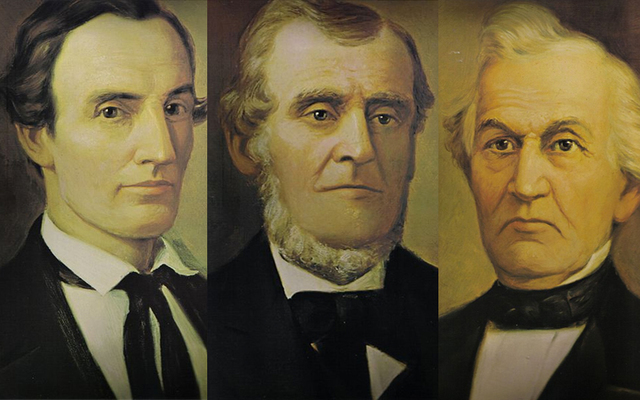 The names of Oliver Cowdery, David Whitmer, and Martin Harris are familiar to most of us, notably because of their role as witnesses to the reality of the Book of Mormon. (Note: the three witnesses, unlike the eight witnesses, were shown the plates by a heavenly messenger, not Joseph Smith.) But though their testimonies are still printed in the beginning of every copy of the Book of Mormon, all three of these men left the Church at some point—only two returned. Find out what happened to the three witnesses after they signed their names to their testimonies.

-->Read the rest of this story here!

The 2 Items President Uchtdorf Always Carries with Him--And You Should, Too 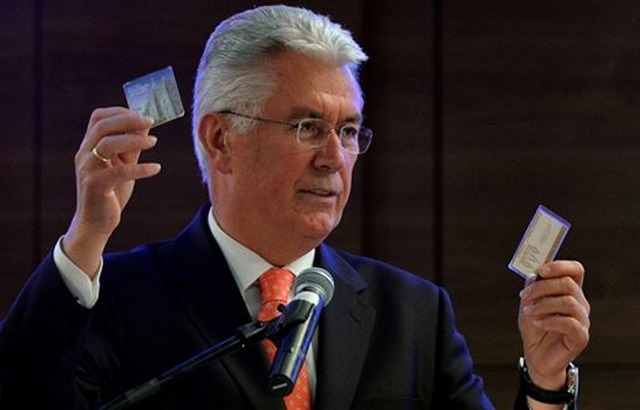 In a recent Facebook post, President Dieter F. Uchtdorf shared the two items he carries every day in his pocket.

The first is pretty easy to guess—it's his temple recommend.

President Howard W. Hunter said, "I would hope that every adult member would be worthy of—and carry—a current temple recommend, even if proximity to a temple does not allow immediate or frequent use of it."

-->Find out what the second item is here!