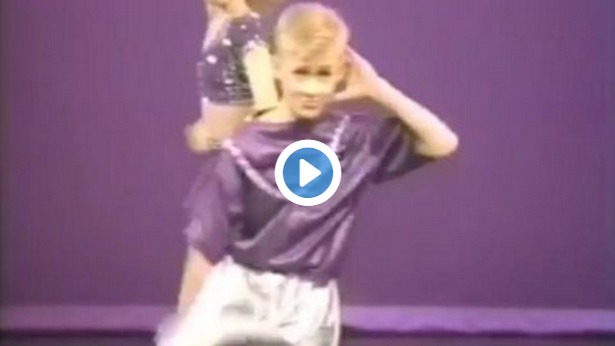 Church involvement in LGBT issues has been a hot topic in recent months and years. This week Mormon Newsroom released a list of comprehensive answers to common questions about the Church's views on LGBT politics.

Will the Church support gay marriage if it becomes law?

No. The Church is not sanctioning gay marriage or allowing its ecclesiastical leaders to perform gay marriages. The Church recognizes that it is now legal in most states and accepts the reality in those places as far as the law of the land is concerned. But same-sex marriage will not become a part of Church doctrine or practice.

This week we were saddened to hear about the passing of Sister Brittany Scadlock. The sister missionary from Utah died from an E. coli while on her mission in Argentina. She left in August 2014.

The Six-word Phrase All Mormons Should Stop Saying

It's a phrase that's mostly likely been said by every home and visiting teacher at one time or another. But is the phrase "Call me if you need anything!" really as helpful as it sounds?

-->Find out why you might want to avoid this phrase

Recently, a new video from 1992 showcasing a young Ryan Gosling's dance moves came to light, sparking a renewed interest in Gosling's history with dance. Check out the brief dance summary from Now This News--the first clip is the new footage from 1992, the second clip is from an LDS talent show in 1991