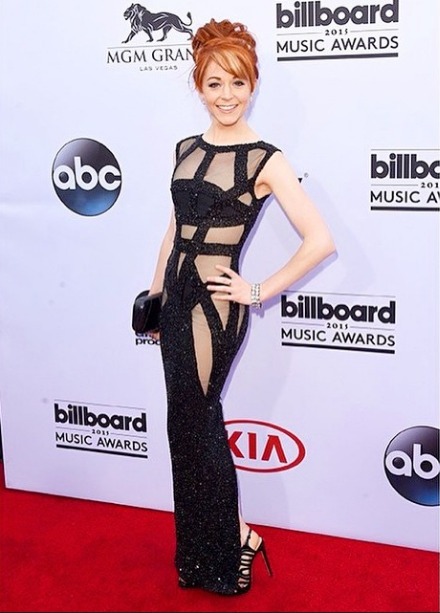 Giving context to the discussion, he said, "I remind you of the recent debates we have seen in places like Indiana and Arkansas over discrimination based on sexual orientation, not to mention the impending U.S. Supreme Court Decision this summer on gay marriage."

Noting that several BSA chapters are in open defiance of the policy, he explained, "The status quo in our movement's membership standards cannot be sustained. We can expect more councils to openly challenge the current policy." Instead of revoking these chapters' charters, Gates suggested that doing so not only would deprive thousands of boys from the benefits of scouting, but that such a position would make the BSA "vulnerable to the possibility the courts simply will order us at some point to change our membership policy." This, he said, would likely happen "sooner rather than later."

-->See the rest of Gates' statement and the Church's response

The Church’s second temple in Argentina was dedicated on Sunday, May 17, 2015. President Dieter F. Uchtdorf, second counselor in the First Presidency of The Church of Jesus Christ of Latter-day Saints, presided over the services and gave the dedicatory prayer. Joining him was Elder D. Todd Christofferson of the Quorum of the Twelve Apostles.

In response to a storm of criticism, Lindsey Stirling commented on Instagram concerning her choice of dress at the recent Billboard Music Awards (where she won for Top Dance/Electronic album):

I’ve received a lot of hate over the last 2 days and I’m sorry for anyone that I’ve disappointed. The dress I wore to the awards was fully lined with tan fabric. But after looking at the pictures, I see that you actually can’t tell that it’s lined. In hindsight it wasn’t the best choice because modesty is important to me.

-->See what else she and other LDS bloggers had to say

Mary Banford, a member of The Church of Jesus Christ of Latter-day Saints, received the surprise of a lifetime when Ellen Degeneres gave her a brand new car. Banford recently paid it forward by surprising her aunt with a flash mob dance party.

Banford, who received a brand new Ford Escape and a date night with her husband who is serving in the National Guard, told LDS.net,

"We were so overwhelmed with love and gratitude that we immediately started thinking ‘How can we pay it FORDward?’"