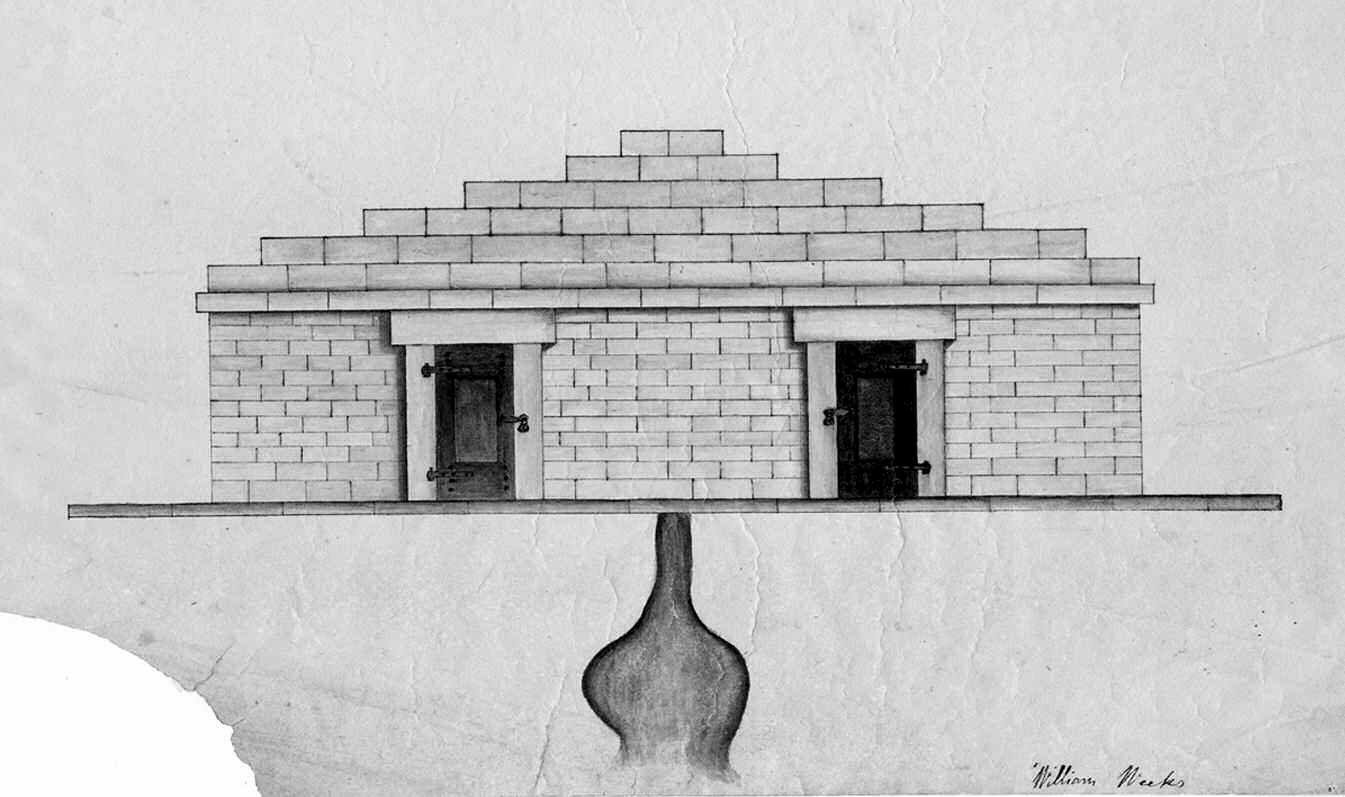 1. The Tomb of Joseph

When the Saints were building the Nauvoo Temple, Joseph Smith Jr. had a family tomb built nearby, where he desired to be buried.

He wrote, "Let my father, Don Carlos, and Alvin, and children that I have buried be brought and laid in the tomb I have built. Let my mother, and my brethren, and my sisters be laid there also; and let it be called the Tomb of Joseph, a descendant of Jacob. And when I die, let me be gathered to the tomb of my father" Scott H. Faulring, ed., An American Prophet’s Record (Salt Lake City: Signature Books, 1989), 251.

When the Prophet and his brother Hyrum were martyred at Carthage Jail, however, the tomb was not complete. Furthermore, despite Joseph's very public wishes to be buried in the sepulchre, his wife, Emma, refused to allow him to be buried there for fear his body would be desecrated.

Click here to read more about Joseph's Tomb and other interesting sites.

10 Things People Ask Google About "The Mormons" (And the Answers)

Remember the days before Google? Before we carried one of the world's most powerful tools–the internet–in our front pocket?

If you had a question about something, you either asked someone (a real-life human being, in-person) or found a book on the subject.

And the questions you were more shy about, you maybe never asked.

The internet, smartphones, and Google have changed all of that. Answers to any question you can imagine are at your fingertips. Which also means a lot more people are asking Google (instead of their LDS neighbors and friends) about "the Mormons."

Today, we'd like to highlight some of the top questions your friends are asking Google about our Church and offer answers to some of the best ones.

9 Conference Moments No One Saw Coming

In spite of how carefully planned general conference is, there are always unexpected moments that make us laugh or gasp. Here are nine of those moments in conference history that caught everybody off guard.

1. When President Hunter Fell Over Backwards in the Middle of His Talk

Conference goers were stunned when President Howard W. Hunter lost his balance in the middle of his talk and fell backwards into the choir conductor’s podium. Surprisingly, after being helped up by members of the Quorum of the Twelve, he proceeded to give the rest of his message as if the event hadn’t happened, even in spite of already being weak from recent surgeries.

Later tests would show that President Hunter broke three ribs in the fall, and yet, like the stalwart man he was, he didn't sit down until he said all that he wanted to say.

Art of the Apostles (Photos)

The apostles are incredibly talented men--and not just at speaking at conference! Check out these three apostles whose art is a real thing of beauty.

See more of the apostles' artwork.

Every April and October, the Mormon community knows what time it is: conference time. But it didn’t start out that way. For the first several years of the church, a conference could be called at any time, usually when the Prophet Joseph Smith had business to discuss, problems to solve, or new revelations to announce. As conferences became more regular and Church membership grew, however, the purpose and practice of conference became more defined to the two-day spiritual feast it is today. Here are a few things that have been done during conference over the years, but that we no longer do nowadays.