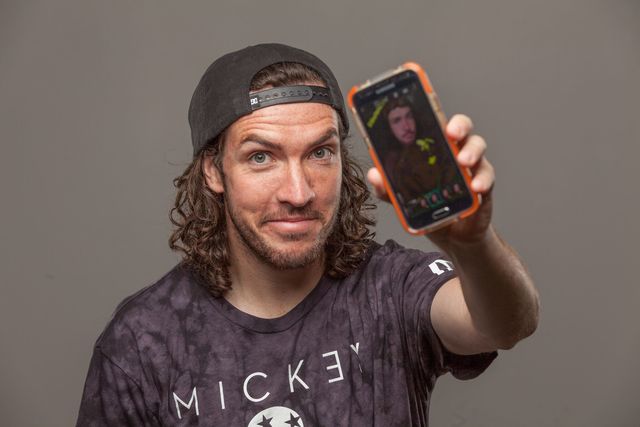 LDS YouTuber and social-media celebrity Shaun McBride, better known by his online name Shonduras, has made a large impact in the internet community. Recently he launched an eSports gaming brand called "Spacestation Gaming," which will start competing in the Smite eSport professional leagues with a top tier North American team and aims to expand eventually into other games and opportunities.

In January of 2017, Shonduras was named on the Forbes 30 Under 30 list for marketing and advertising. His YouTube channel boasts over one million subscribers, and he has a large following on other social media platforms such as Twitter, Instagram, and Snapchat.

In fact, Shonduras first gained Internet recognition because of his unique Snapchats, which feature funny and intricate doodles on photos. As he began receiving more and more attention on Snapchat, lucrative brands started reaching out and asking him to advertise branded content. He has collaborated with successful companies such as Disney, Taco Bell, Samsung, and Google. Most recently, Shonduras signed a consulting partnership with Viacom Inc., an American media conglomerate that includes leading brands such as Paramount Pictures and Nickelodeon.

In a recent YouTube video, Shonduras announced the launch of "Spacestation Gaming," a professional eSports organization that aims to strategically expand through social media marketing and content creation. "We're trying to bring something unique into eSports," Shonduras shared in the announcement video. "We want to help them create content [and] get that interaction and . . . engagement with the people that watch them play and follow them on social media. We're trying to blend eSports and social media a bit and make a really cool scene."