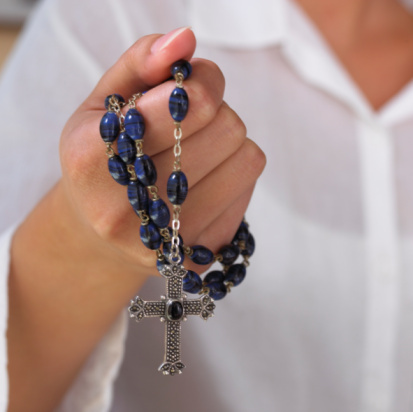 Latter-day Saint young adults from the Salt Lake City’s Institute of Religion came together with Evangelical young adults from Westmont College in Santa Barbara, Calif. in an effort to build bridges and break down barriers between faiths.

According to Dan B. Skoubye, the associate director of the Salt Lake Institute, meetings such as this one on March 17 are not new. “We used to have all kinds of young Evangelical groups come.” These groups were typically without warning, usually individual students attending classes to learn how to best proselyte to Latter-day Saints. Due to the frequent number of visitors, the institute decided they needed to get everyone on the same page.

This is where Reverend Gregory Johnson, the founder of the Standing Together ministry in Salt Lake City stepped in. The ministry is a non-profit organization existing to advance biblical unity and spiritual transformation in Utah. Through this, Johnson and church leaders have collaborated to arrange organized visits of Evangelical young adults to meet with Latter-day Saint young adults.

This particular group of five students came over their spring break at Westland to visit Utah and the institute where they met with over half a dozen students.

Beginning with an opening prayer, they sat around the table and gave introductions. Talking about their school, the students brought up the recently suspended Davies of BYU’s men’s basketball team. To the surprise of the institute students, they mentioned that their honor code was the same, if not stricter than BYU’s. “That was an eye opener to us,” said Kenneth Mays, an institute instructor who attended the meeting.

From there they dove into doctrine and proceeded to go back and forth discussing subjects such as grace. The Evangelical students would talk about their doctrine, and then the Latter-day Saint students would share theirs.  Although the doctrines differ, they both came to the conclusion that “we are saved by grace, meaning I could live the perfect life, but without grace could not be saved,” Mays said.

Commenting on the young adult to young adult discussion, Mays remarked about the positive connection hard to duplicate outside of that dynamic that builds bridges and breaks down barriers.

Skoubye said the purpose of the discussion was to “provide experience to get to understand us, and we them, and not just how we can proselyte to one another. ... The idea was to get the students together so they could learn from each other.”

Both Skoubye and Mays said the discussion turned out well, with everyone very cordial and nice; it was a genuine atmosphere of everyone trying to learn. Ultimately, the students had a positive experience, and many Latter-day Saint students even stayed after to continue their discussion.