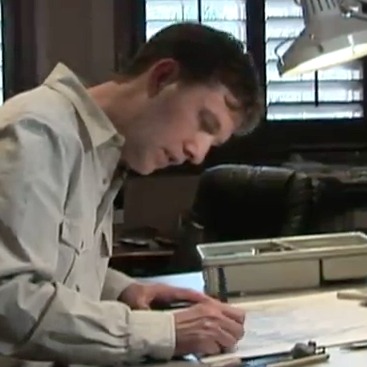 Utah's Chad Hawkins is well-known for his paintings of Latter-day Saint temples, but he recently won a major commission to create a scene from Afghanistan.

In 2007, Hawkins traveled to Afghanistan to work on a project. "When I got there, it was horrible," he said. "To me, it wasn't Third-World conditions. It was Stone Age."

Despite those conditions, little did Hawkins know that visit would eventually turn into one of the most significant works of his career.