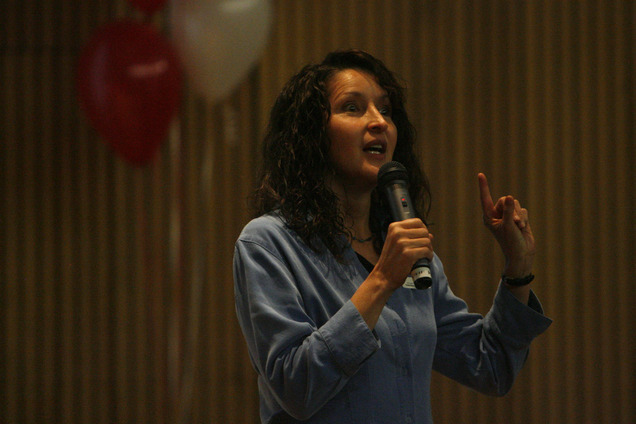 A portion of a nationwide survey recently commissioned by the LDS Church is attempting to delve into Mormons’ understanding of illegal immigration, including whether undocumented immigrants are able to get temple recommends and be baptized into the faith.

Church officials have been largely mum on the survey, which was sent out to members via email. However, it was a wide-ranging survey of 66 questions — about six of which tackled the controversial immigration issue.

Scott Trotter, spokesman for the LDS Church, said it regularly asks questions of members on a wide variety of topics.