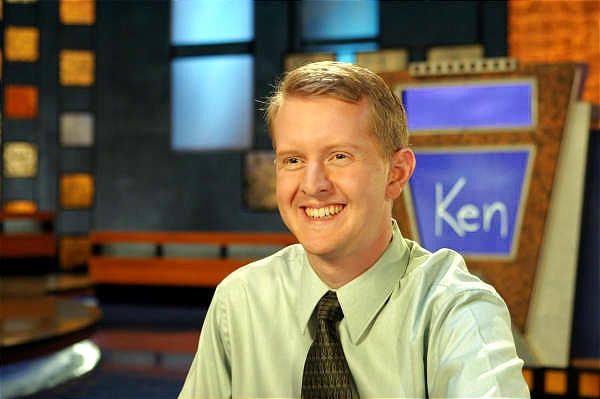 Who is Ken Jennings?

His is a name that echoes in the halls of game-show glory and trivia geekdom fame alike. It is the first "Jeopardy!" household name in decades. Who would have thought a Mormon computer programmer in Utah would turn into a pop-culture icon?

Now, Jennings and another "Jeopardy!" master, Brad Rutter, will face off against Watson, the IBM supercomputer, beginning today in a three-day battle that pits human versus machine in the ultimate challenge of trivial knowledge.

Trivial knowledge is what gave Jennings unexpected celebrity status after 74 consecutive "Jeopardy!" wins and more than $2.5 million in earnings. His unprecedented game-show success came from a change in "Jeopardy!" rules that allowed contestants to play until they lost rather than be cut off after five games. The rules change, accompanied by his strange ability to remember random trivia and his astute buzzer technique, led Jennings to win the most consecutive "Jeopardy!" games ever, a record that still stands. Not only did he win those 74 games, for the most part he blew the other contestants completely out of the water, answering 92 percent of buzzed-in responses correctly and locking up victories before the Final Jeopardy question in 65 of his 74 games.