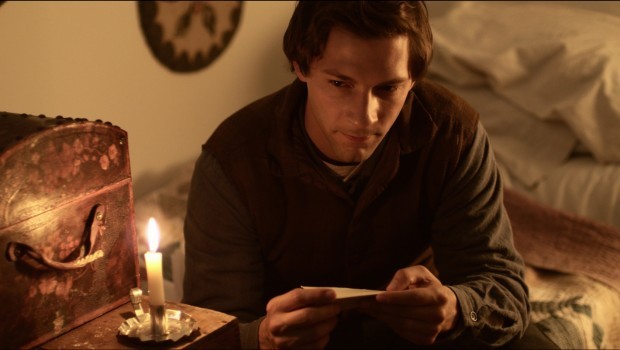 There’s a degree of trepidation that comes with being in charge of the LDS Film Festival. Festival founder Christian Vuissa is a big believer in the filmmaking subculture of The Church of Jesus Christ of Latter-day Saints, and filmmaking Mormons frequently flock to the festival, now in its 10th year. That, however, doesn’t mean that Vuissa takes the festival for granted.

“Every year you wonder, ‘Are we going to get films this year?’ ” Vuissa said. “I think we have the strongest program in the history of the festival this year, but could I have known that three months ago? Not really.”

The festival semi-officially got out of the blocks last weekend with its always-frantic 24-Hour Filmmaking Marathon, but the real action begins Wednesday at the SCERA Center for the Arts in Orem. There will be an opening reception and opening film screening (of the romantic drama “Midway to Heaven,” based on a novel by popular LDS author Dean Hughes) Wednesday night, followed by three days of screenings, forums, presentations and more.

Like many other festivals, the LDS Film Festival is a networking hub. “People come and see what’s out there,” Vuissa said. “There’s a lot of interaction going on.”
Read the rest of this story at heraldextra.com